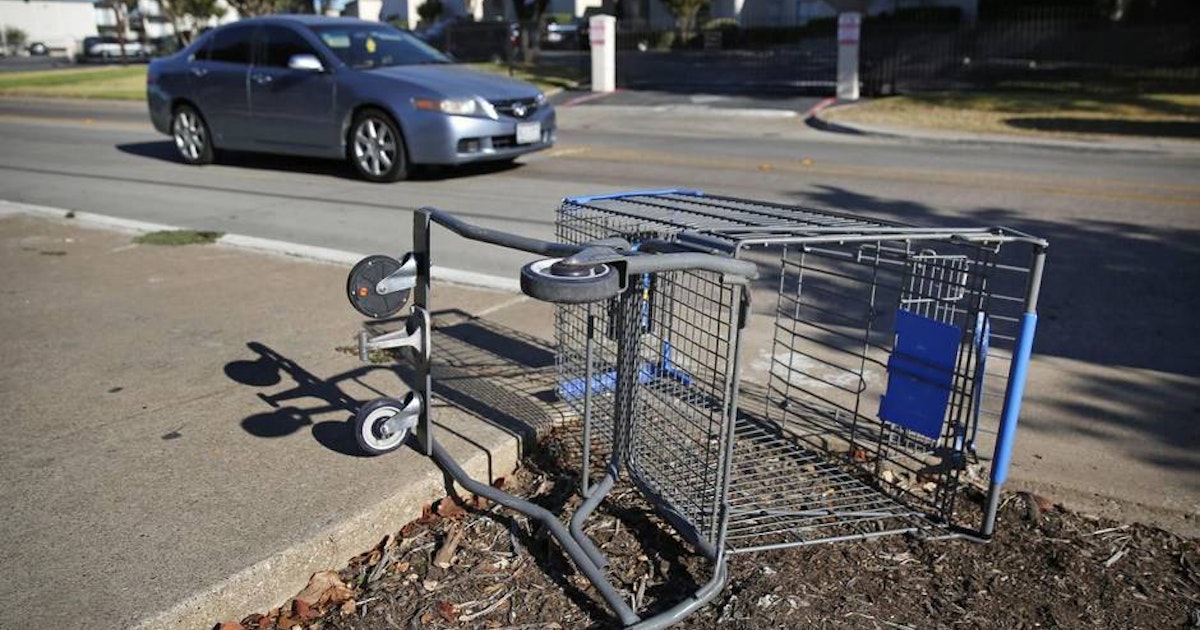 A Houston woman says a stranger who took her to a supermarket said she should "go back to your county" in an obscenity-laden tirade caught on video.

The incident took place on Sunday at Kroger, where Mai Mohamed said the woman confronted her as she stood outside the store, the Houston Chronicle reported .

The video does not show what led to the confrontation.

Mohamed, an Egyptian native who moved to Houston two years ago after receiving a green card, told Chronicle that she went to her car to retrieve the phone. When she returned to the front of the store, she made the video when the unidentified woman confronted her again.

"This little life, she must return to her [expletive] land," the woman can be heard to say as she

A shop assistant then tells Mohamed to turn off the camera.

Another customer, Seydou Oued, who lives near the store, told Chronicle that he was witnessing the alteration.

Sparkle Anderson, a CEO of Kroger, told Chronicle a store manager who tried to resolve the conflict between the two women who disturbed other customers.

It is not clear if the manager is employed in the video.

Mohamed said she didn't know what led to the abuse.

"I felt the hatred when she looked at me. I don't know why," she said, adding that she later returned to the store to ask for a complaint.

"Currently, we're just trying to look at all the facts," told lawyer Arsalan Safiullah in the Houston chapter of the US-Islamic Relations Council The New York Post .

The Houston police were not called to the scene, Post reported.