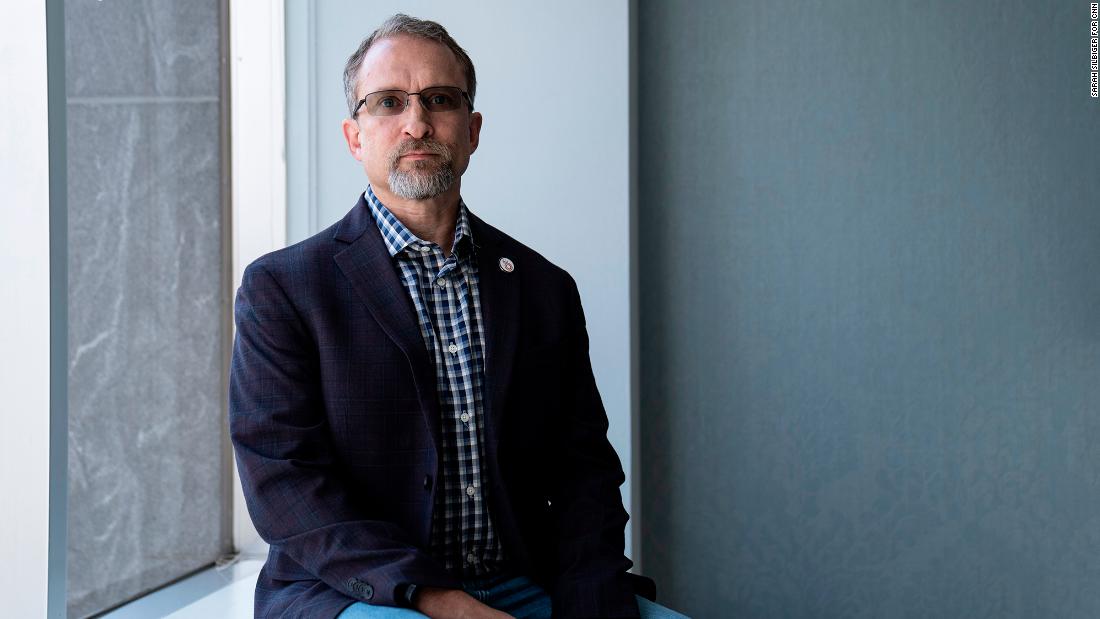 The subpoena, which was sent on Thursday and publicly filed on Monday, comes days after Zatko publicly blew the whistle on the social media company, claiming it has serious privacy and security vulnerabilities that could put users, investors and US national security at risk. The timing of the disclosure is fortuitous for Musk, who is fighting a lawsuit Twitter (TWTR) which is seeking to force him to follow through on his $44 billion deal to buy the company, after he tried to terminate the deal amid allegations that Twitter has more spam and fake bot accounts than it publicly discloses. The case will go to trial in October.
In the disclosure, Zatko argued that Twitter does not have an accurate count of the number of spam and fake bot accounts on its platform and that the company has little incentive to conduct a full count of such accounts, claims that could potentially undermine Musk’s claims. Twitter has criticized Zatko and largely pushed back on his claims, saying the revelation paints a “false narrative” about the company and is “filled with inconsistencies and inaccuracies.”
Musk attorney Alex Spiro told CNN last week that they had subpoenaed Zatko in the case even before his whistleblower complaint was made public. In a court hearing in the case last Wednesday, Spiro mentioned Zatko several times. Spiro indicated at the hearing that the billionaire’s team does not trust Twitter’s estimate of spam accounts and monetizable daily active users (mDAU), a key metric it provides to investors, and said Musk’s team is asking for information that would allow them to test the metrics.

The new subpoena is yet another indication of how Zatko’s claims can affect the case. In addition to the deposition, Musk’s team also demanded in the subpoena Thursday “books, documents or tangible things in your possession” related to Twitter’s counting of spam and fake accounts and its use of mDAU as a key metric.

“Mr. Zatko will comply with his legal obligations in that subpoena, and his conduct at the deposition is involuntary,” Zatko’s attorneys, Debra Katz and Alexis Ronickher, said in a statement Monday. “He did not make his whistleblower disclosures to the appropriate government agencies to benefit Musk or harm Twitter, but rather to protect the American public and Twitter shareholders.”

Zatko is also scheduled to testify about his allegations at a Senate Judiciary Committee hearing on September 13.