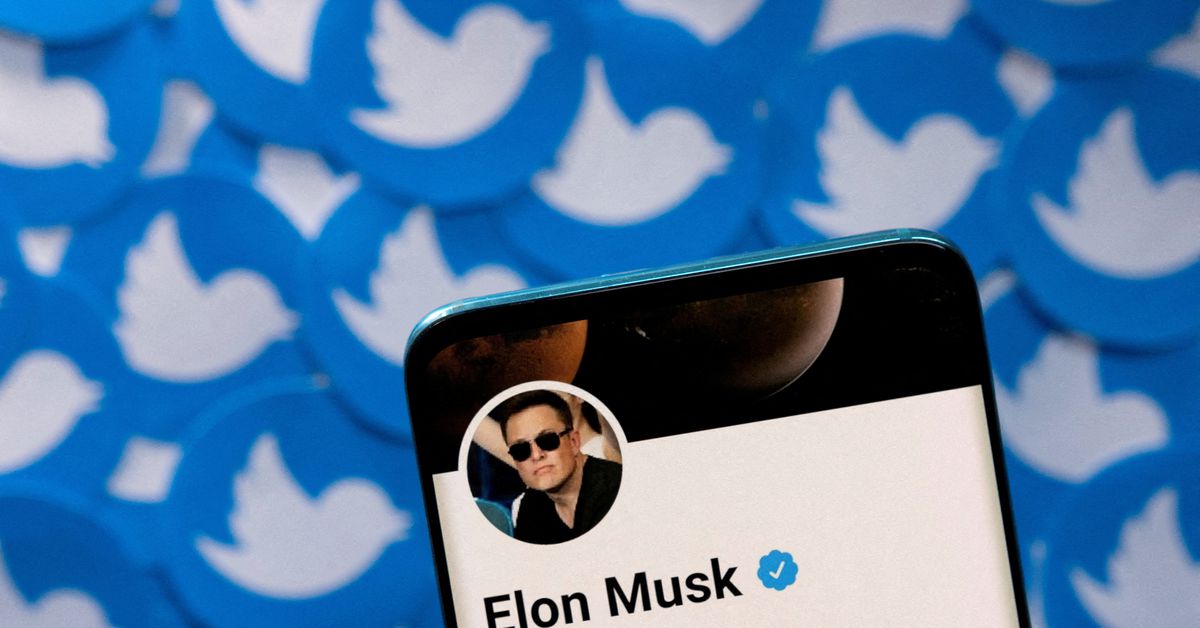 Dec 20 (Reuters) – Billionaire Elon Musk said on Tuesday he will step down as CEO of Twitter Inc once he finds a replacement, but he will still run some key divisions of the social media platform.

“I will step down as CEO as soon as I find someone stupid enough to take the job! After that I will just run the software and server teams,”[ads1]; Musk wrote on Twitter.

Musk’s $44 billion takeover of Twitter in October has been marred by chaos and controversy, with some investors questioning whether he is too distracted to also run his electric car maker Tesla Inc ( TSLA.O ), in which he is personally involved production and engineering.

This is the first time Musk has mentioned stepping down as head of the social media platform, after Twitter users voted for him to step down in a poll the billionaire launched on Sunday night.

In the poll, 57.5% of around 17.5 million people voted “yes”. Musk had said on Sunday that he would follow the results. He has not given a time frame for when he will step down, and no successor has been named.

The vote results capped a whirlwind week that included changes to Twitter’s privacy policy and the suspension — and reinstatement — of journalists’ accounts that drew condemnation from news organizations, advocacy groups and officials across Europe.

Wall Street calls for Musk to step down had been growing for weeks, and recently even Tesla bulls have questioned his focus on the social media platform and how it could distract him from running the electric car maker.

Musk himself has said that he had too much on his plate and that he would look for a Twitter CEO. However, he said Sunday that there was no successor and that “nobody wants the job that can actually keep Twitter alive.”