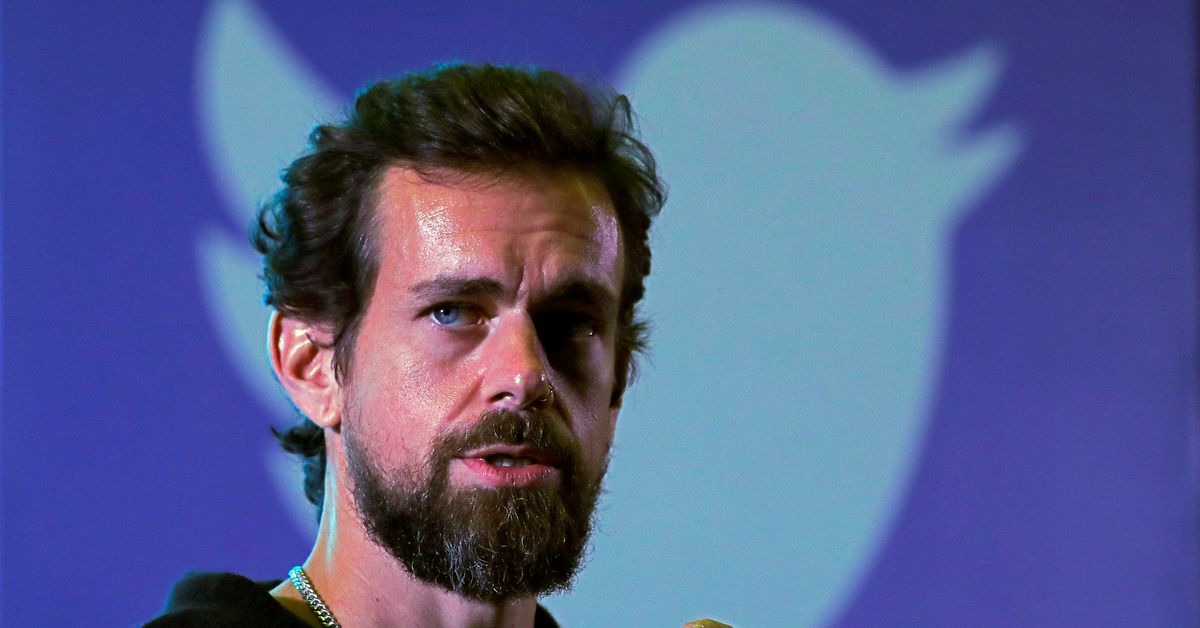 WILMINGTON, Del., Aug 22 (Reuters) – Billionaire entrepreneur Elon Musk is seeking documents from Twitter Inc ( TWTR.N ) co-founder Jack Dorsey as CEO of Tesla and SpaceX pursue their legal battle to walk away from the $44 billion deal for the social media company, according to a lawsuit.

Dorsey, who resigned as Twitter̵[ads1]7;s CEO in November and left the board in May, was asked for documents and communications about Musk’s agreement in April to buy the company and about spam accounts on the platform, according to a copy of the subpoena.

Dorsey, who is CEO of payments processing company Block Inc., did not immediately respond to a request for comment. Block was co-founded by Dorsey and changed its name last year from Square Inc ( SQ.N ).

Musk, the world’s richest person because of his stake in Tesla Inc., told Twitter in July that he was ending a deal to buy the company for $54.20 a share because he alleged Twitter had breached the deal. Twitter and Musk have since sued each other, and Twitter has asked a judge at the Delaware Court of Chancery to order Musk to end the deal. A five-day trial period is set to start on October 17.

The subpoena sought documents and communications about Twitter’s use of mDAU, a measure of active users on the platform. Musk has alleged that the company defrauded him by hiding the number of fake accounts in its regulatory filings, which Musk said he used to value the company.

Musk also wanted documents and communication regarding alternative measures of active users that the company has considered and information about the use of mDAU in executive salaries and annual targets.

Dorsey had backed Musk’s buyout offer for Twitter as the two men have agreed on the need for more transparency about the algorithm and giving users more control over the content they see.

Dorsey has also tweeted that he believes Twitter is being held back by the advertising model and Musk has said that Twitter should rely more on subscription fees and services such as money transfers between users.

Musk and Dorsey had discussions in March about Musk joining the Twitter board before Musk revealed he had acquired a 9.1% stake in Twitter. Musk accepted a board seat, but before beginning his term, he changed course and offered to buy the company.