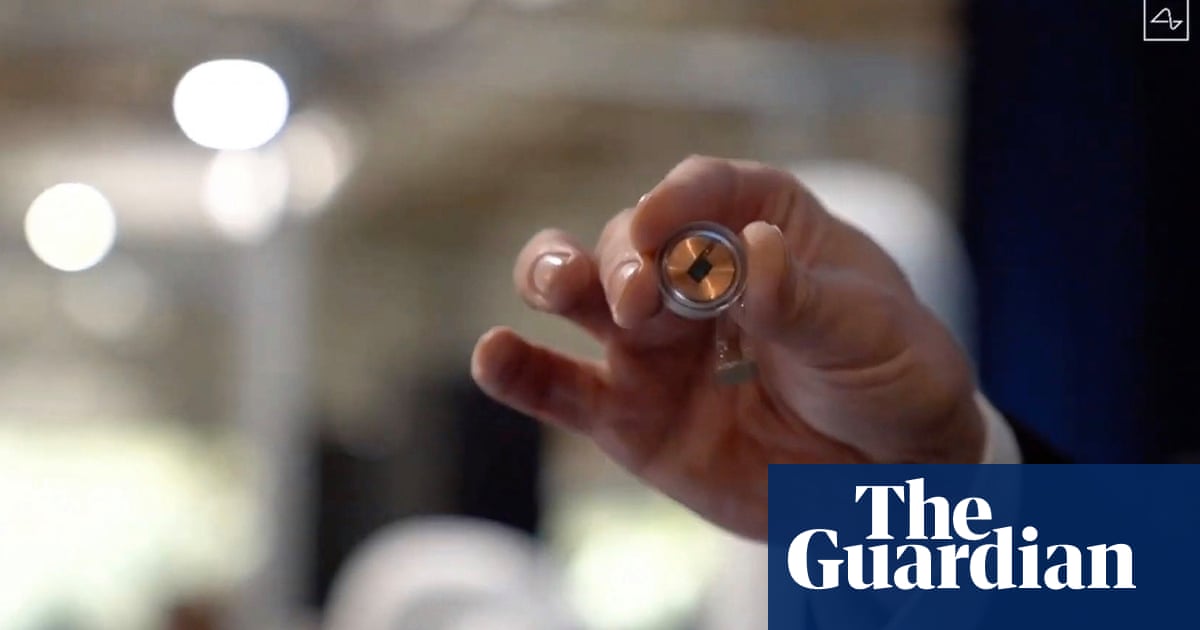 Elon Musk said Wednesday that he expects a brain chip developed by his health technology company to begin human trials within the next six months.

During a presentation by Musk’s company Neuralink, Musk gave updates on the company’s wireless brain chip. In addition to predicting clinical trials, Musk said he plans to get one of the chips himself.

“We want to be extremely careful and make sure it will work well before we put a device into a human being,”[ads1]; Musk said, according to Reuters.

Neuralink says it is developing brain chip interfaces that can restore a person’s vision, even in those born blind, and restore “full-body functionality,” including movement and verbal communication, to people with severed spinal cords, CNBC reported.

The chip interface that targets the motor cortex could be tested on humans as soon as six months, the company said.

The company does not have permission from the Food and Drug Administration (FDA) to sell the device, but Musk said on Wednesday that most of the FDA paperwork for approval to implant the device in a human had been submitted.

Neuralink has been testing on animals while awaiting approval for clinical trials.

During the presentation to invited guests, Musk said progress is being made with the wireless brain chip product despite previously missed deadlines, the New York Times reported.

“Progress at first, especially on humans, may seem painfully slow, but we’re doing everything we can to bring it to scale in parallel,” Musk said. “So in theory the progress should be exponential.”