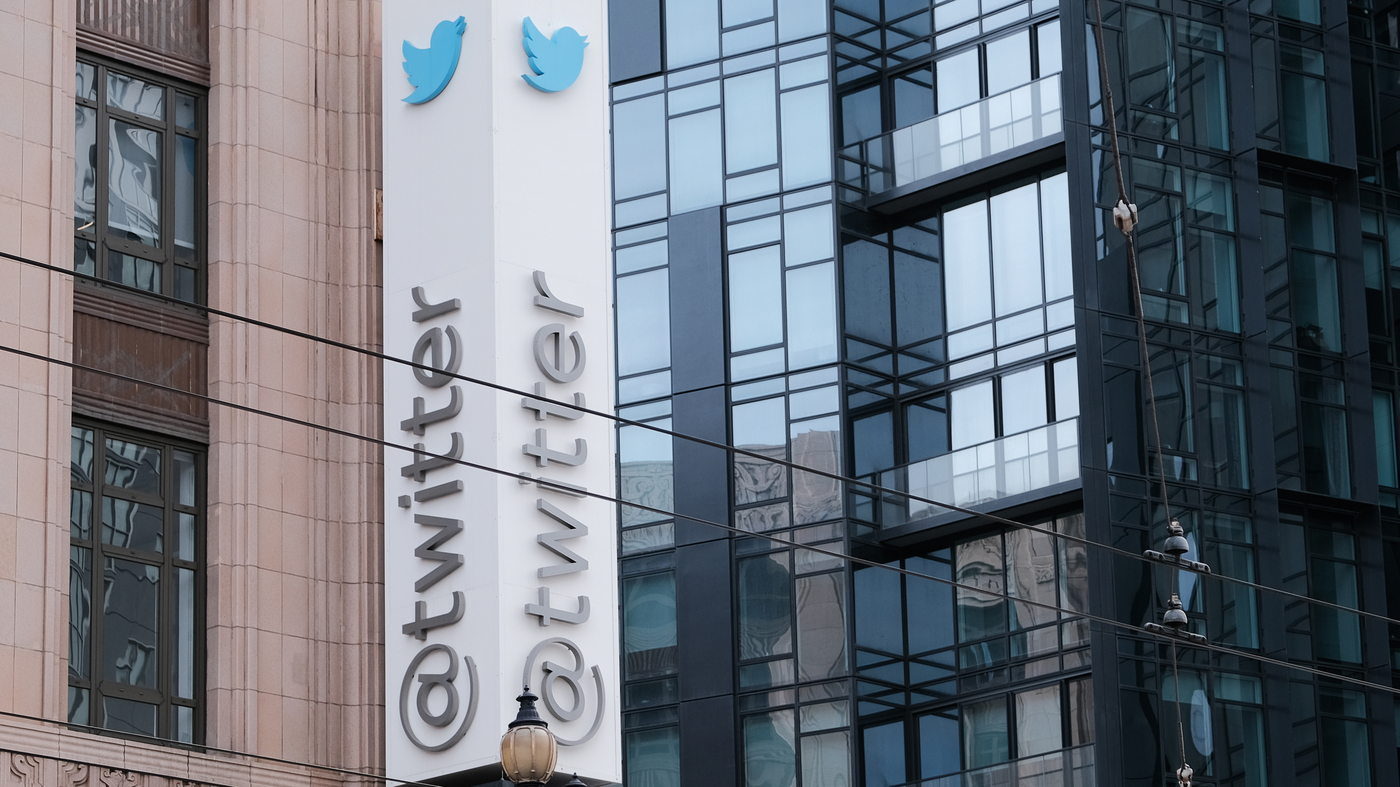 Twitter headquarters in San Francisco on November 4. The UN and EU are among the groups that condemned Elon Musk’s decision to suspend several journalists from the social media platform.

Twitter headquarters in San Francisco on November 4. The UN and EU are among the groups that condemned Elon Musk’s decision to suspend several journalists from the social media platform.

Amid intense backlash and accusations of press freedom violations, Twitter has reinstated the accounts of several journalists who were suspended earlier this week.

On Thursday evening, the social media platform suspended several reporters who had tweeted or written about Elon Musk’s ownership of the company.

On Friday night, Musk put the decision to reinstate suspended accounts to a public vote. He tweeted an informal poll asking Twitter users to choose when to “unsuspend accounts that doxxed my exact location in real time.”

According to the poll, 58.7% of voters favored lifting the suspensions immediately, over 41.3% of respondents who said Musk should wait another seven days.

Rupar, whose account was restored on Friday, said the suspensions signaled Twitter’s instability.

“It’s a clear illustration that it’s no longer a rules-based company,” Rupar told NPR. “It’s basically a company based on Elon Musk’s whim and the terms of service depend on his mood every day.”

Joan Donovan, the research director at Harvard’s Shorenstein Center for Media, Politics and Public Policy, believes this week’s suspensions are just the beginning.

“The way Musk is targeting certain mainstream journalists, I think we’re going to see more of these plays, not less, over the next couple of months,” she told NPR’s Michel Martin on All things considered.

NPR has reached out to Twitter and Musk, but has not heard back.

Before suspending the journalists’ accounts, Musk took issue with several accounts that tracked the movement of private planes used by billionaires, government officials and others.

Musk was particularly concerned about the jet-tracking account, @ElonJet, run by a 20-year-old University of Central Florida student, which Musk claims was used by a “crazy stalker” in Los Angeles to follow one of Musk’s children.

Journalists who tweeted or wrote about Musk’s break with the account were later suspended.

Musk, a self-proclaimed “free speech absolute,” has denied accusations that the suspensions were retaliation for critical coverage. Instead, he claimed the accounts are a “breach of physical security” and could lead to “doxxing,” or the sharing of personal information to encourage harassers.

“Criticizing me all day long is perfectly fine, but doxxing my real-time location and putting my family at risk is not possible,” Musk tweeted Thursday evening.

A number of organizations across the globe have criticized Musk’s apparent silence by high-profile journalists on Twitter.

Melissa Fleming, the UN under-secretary-general for global communications, said she was “deeply disturbed” by the suspensions.

“Media freedom is not a toy. A free press is the cornerstone of democratic societies and a key tool in the fight against harmful disinformation,” Fleming tweeted on Friday.

Věra Jourová, the vice-president of the European Commission, warned Twitter of potential violations of the EU’s Digital Services Act and the Media Freedom Act.

“There are red lines. And sanctions, soon,” Jourová tweeted Friday.

The suspensions have also sparked outrage from several news organizations who are demanding explanations as to why their reporters were temporarily banned.

“Twitter’s increasing instability and volatility should be of great concern to anyone who uses the platform,” CNN said in a statement statement on Thursday. “We will reassess our relationship based on that response.”

For Rupar, although he was initially worried about how the Twitter ban would negatively affect his career, the opposite turned out to be true.

“The consequences for me were pretty positive overall,” he said.

In the hours following the suspension, Rupar said he received an onslaught of support and a mass of followers on his newly created Mastodon account – which he plans to use more often.

“Although I’m back on Twitter, in light of this experience, it seems like a good time to put more energy into developing a following elsewhere,” Rupar said.