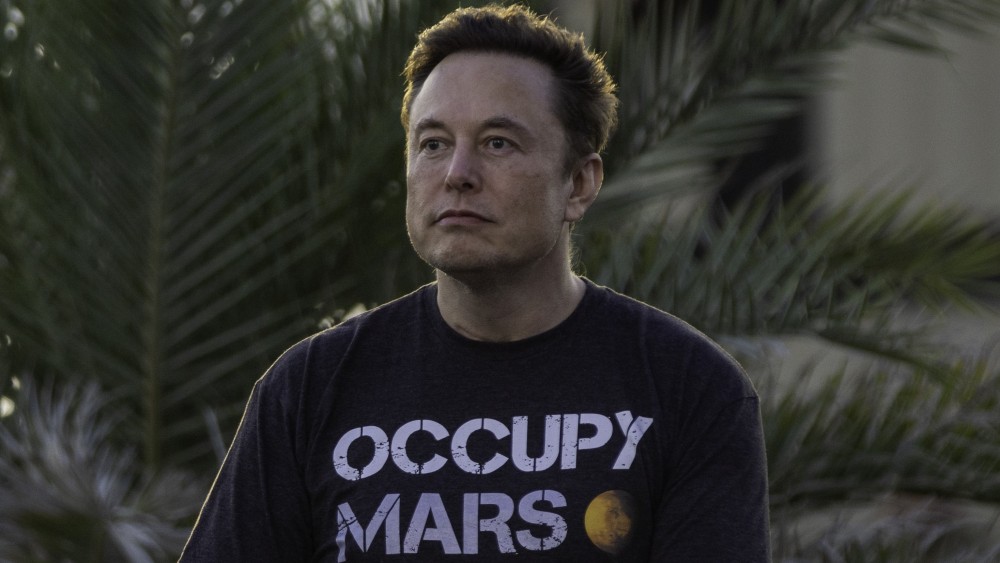 Late Friday night, the mercurial mega-billionaire unilaterally announced that he was lifting the ban on journalists whose accounts had been suspended a day before — who Musk claimed had “doxxed” him by posting links to an account tracking his private jet. Until this week, the CEO of Twitter, Tesla and SpaceX had been OK with the jet tracker remaining on the social network he bought for $44 billion.

“The people have spoken,”[ads1]; Musk tweeted just after midnight ET. “Accounts that doxxed my position will have their suspension lifted now.” Musk was referring to a poll he posted about when to restore the accounts he had blocked. After almost 3.7 million votes, 59% of the votes were in favor of lifting the bans “now”, while the rest voted for “in 7 days”. Musk had similarly decided to reinstate Donald Trump’s account last month based on a straw poll, after claiming he formed a council with “many views” to weigh in on such issues.

The journalists Musk had banned have disputed his claim that they “doxxed” him. To some observers, the tech titan — as the sole decision-maker at Twitter — appeared to be trying to silence critics of his reign at the company.

“To be clear, there was no ‘doxing’ – even if an impulsive, responsible-for-nobody oligarch said so,” tweeted Tony Webster, a journalist and photographer whose account was among those suspended on Dec. 16, on Friday evening. He quoted his last tweet before he was suspended, which said: “If you are not willing to admit that Elon Musk lied to you about his goals for free speech, you are simply in denial at this point.”

Twitter also on Friday reinstated the account of Mastodon (@joinmastodon), which had tweeted a link to the ElonJet account on its own service. Still suspended at press time was the account of political commentator Keith Olbermann.

The move by Musk – who claims he is a “free speech absolute” – to suspend the accounts of the high-profile journalists came after he banned the @ElonJet account and other flight-tracking bots on Wednesday, citing the need to ensure the safety of his family. Also on Wednesday, Twitter issued a brand new rule that prohibits accounts from sharing the real-time location of individuals, even if the data information is otherwise publicly available. Several of the journalists’ accounts that were suspended had tweeted about the jet tracker and linked to its new account on rival social network Mastodon.

Last month, Musk said Twitter would grant “amnesty” to all suspended accounts and reinstate them (“provided they have not broken the law or engaged in egregious spam”). That included neo-Nazi Andrew Anglin, founder of the white supremacist site Daily Stormer, whom Twitter banned in 2013.

Rupar, after his account was restored, tweeted“I want to thank everyone for all the support and kind words over the last day and some change. I was pretty bummed about being suspended at first but quickly realized it would be okay because I’m blessed to have an amazing online community. Seriously , I really appreciate it. Cheers.”

Rupar had previously told CNN that he had not posted anything on Twitter about @ElonJet. He has been critical of Musk in his tweets and reporting. For example, on December 15, Rupar tweeted, “can’t wait for Twitter to ban Elon Musk for policy violations the company just announced hours ago,” quote-tweeting a video clip Musk had posted of a masked person in a car that revealed license plate and asked, “Anyone recognize this person or car?” Earlier, Musk had said in a tweet that a car his 2-year-old son was driving on Tuesday night in LA “was followed by [a] crazy stalker (think it was me), who later blocked the car from moving and climbed onto the hood.”

Since closing the deal for Twitter less than two months ago, Musk has shaken up the company massively. In addition to laying off 50% of Twitter’s staff, he’s moved to try to monetize Twitter Blue by making the paid service the only way to get a “verified” blue tick going forward.