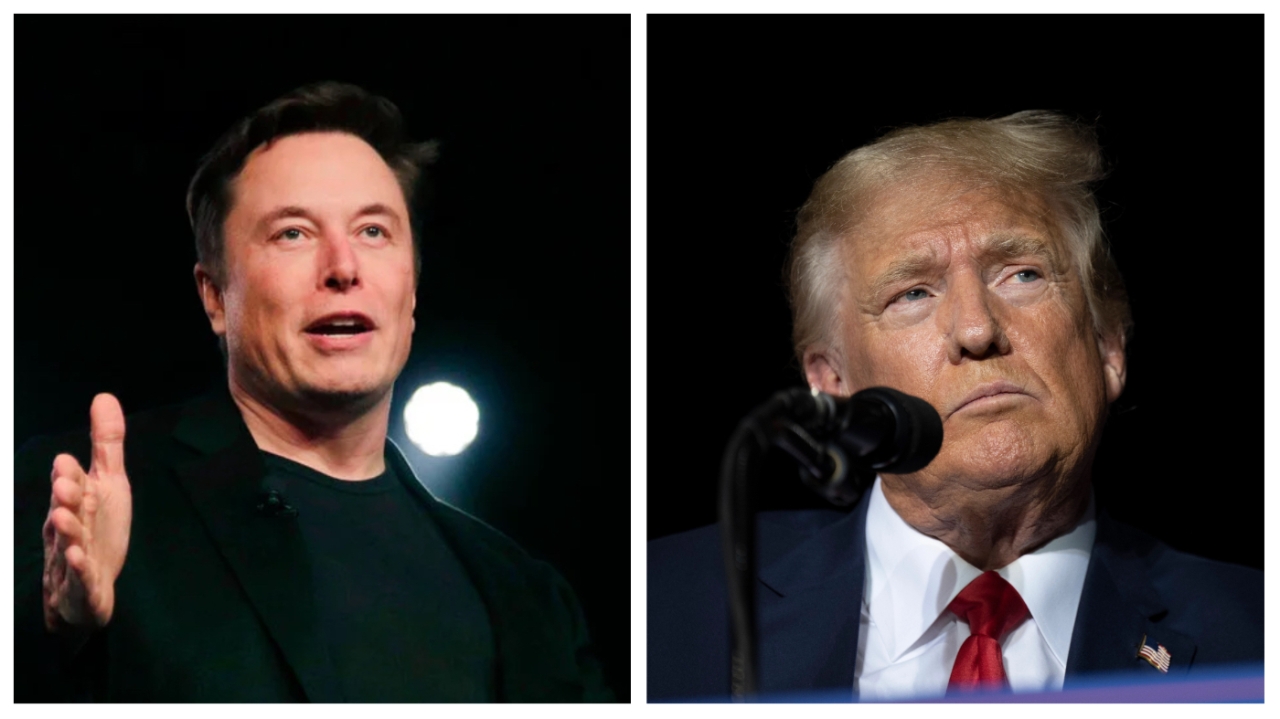 Twitter CEO Elon Musk afterwardsthen vote on the platform on Friday asking users if they think former President Trump’s account should be restored.

Twitter permanently suspended Trump’s account in the wake of the uprising on January 6, 2021, after tweets he made that the company decided were in violation of its policy against glorifying or inciting violence. But Musk, who completed the acquisition of the company last month, has indicated a reluctance to continue Trump’s suspension and a general opposition to lifetime bans.

Musk commented on the vote“Vox Populi, Vox Dei,” a Latin phrase meaning “the voice of the people is the voice of God.”

He said earlier Friday that he has not yet decided whether to restore Trump’s account.

Musk additionally said the platform’s policy will be “free speech, but not reach.” He said tweets spreading hate speech would be “de-boosted and demonetised”, but still available to anyone who seeks them out.

Trump said in October after Musk bought the platform that it is in “sane hands,” but did not commit to returning to the platform. He said earlier in April that he would not return to the platform even if his ban was lifted.

He has promoted his social media platform Truth Social as an alternative to Twitter.