Mountain Dew sorry for U.P. Accidentally, will create a special label for the peninsula 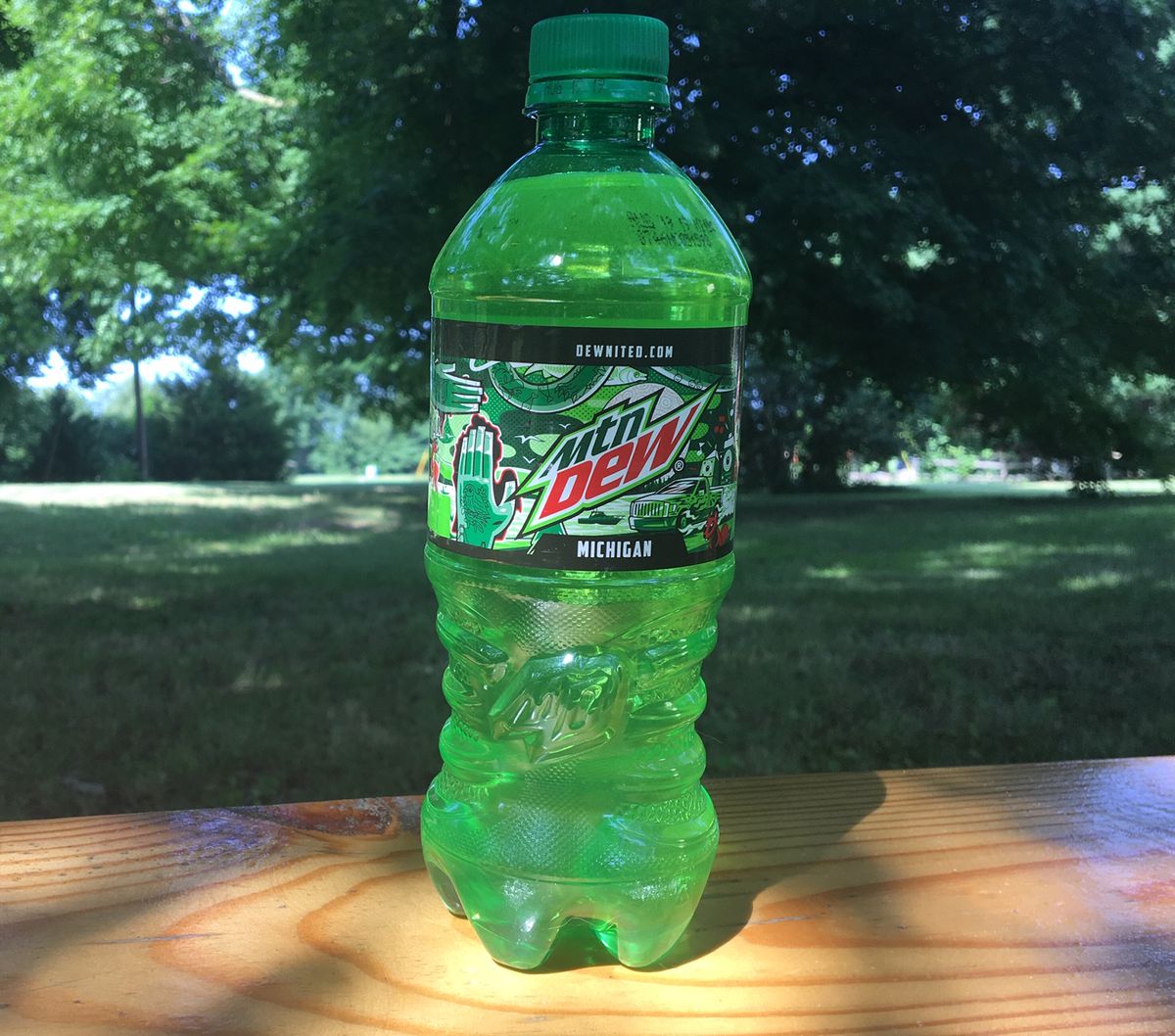 World famous pop – yes that's what we call it here in Michigan – gigantic Mountain Dew hopes to make changes with angry Michigan residents after the company has mistakenly placed the Upper Peninsula as part of Wisconsin in some recent marketing materials.

In a Twitter exchange on Wednesday night, the company @UpperPeninsula told that it would create a special edition label dedicated to U.P. as part of the apology for the accident.

Mountain Dew asked the account to tell them all the things that make U.P. so great. Immediately people began to leave their own proposals that included: Pasties, Pictured Rocks, Tahquamenon Falls, The Mackinac Bridge, Soo Locks and of course "Yoopers."

The response came after the UP Twitter account dared the company to make a label specifically for the Upper Peninsula.

The error spread over the internet on Tuesday after it was noticed in a video and some pictures of marketing material related to the pop firm's latest campaign. This promotion involves an ongoing competition that rewards winners with a $ 1

00 prepaid gift card if they collect bottles in all 50 states. 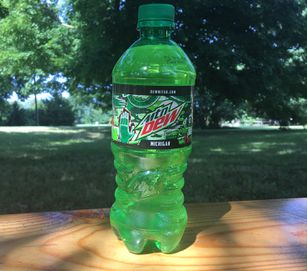 The soda giant is currently marketing bottles of all 50 states, but with errors listed UP as part of Wisconsin in some materials.

After collecting the bottle, participants must enter a code on the bottle cap and scan an image of the bottle. When all 50 codes are a d images have been filed, the company will send them a prepaid $ 100 gift card. label, whether it will be part of the competition or whether it will be released to the public. Nevertheless, it will be interesting to see how people react to the special edition label when it is made.