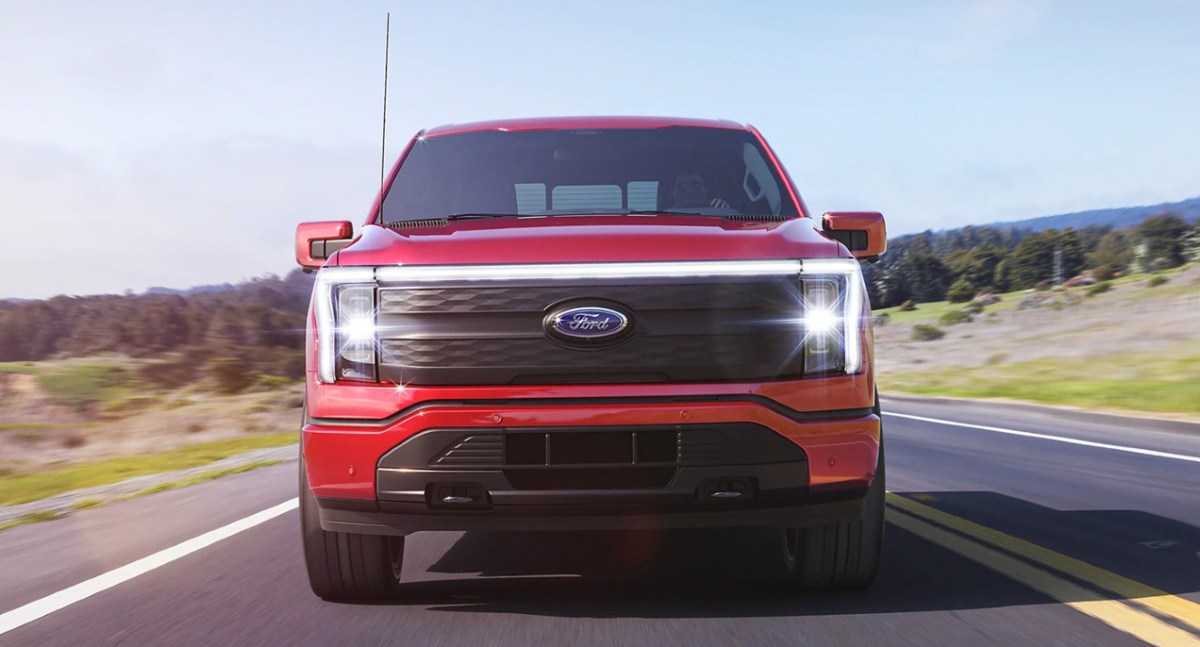 The F-150 Lightning is the second mass-produced electric pickup to be introduced in the United States (behind the Rivian R1T). It makes 426 horsepower and a massive 775 lb-ft of torque. Some upper trim levels are capable of producing 563 horsepower.

The standard series F-150 Lightning can travel an estimated 230 miles before needing to be recharged. The extended range battery pack is capable of 320 miles of driving range. Ford has developed several charging stations across the country and also offers a home charging station.

Ford is still working on delivering F-150 Lightning models. The demand for the new electric pickup is so great that the Blue Oval is building another factory to produce it.

The F-150 Lightning is getting harder to buy

The F-150 Lightning got a big price bump for 2023. According to InsideEVs, the 2023 model year starts at $56,000. That’s an increase of $16,000. It also does not appear to be eligible for the revised federal tax incentive for electric vehicles. So the electric truck is significantly more expensive than the 2022 model.

The F-150 Lightning is harder to buy from an affordability perspective. The starting price is above the average new vehicle price of $48,000.

Can the average American driver buy the Ford F-150 Lightning?

Ultimately, the electric car will only become more difficult to buy from an affordability standpoint year over year, but Ford should catch up with demand over the next few years. The Lightning may not be the average American consumer’s first choice for the money, but times are changing, and Ford’s electric pickup could become the most popular truck on the road in a decade.