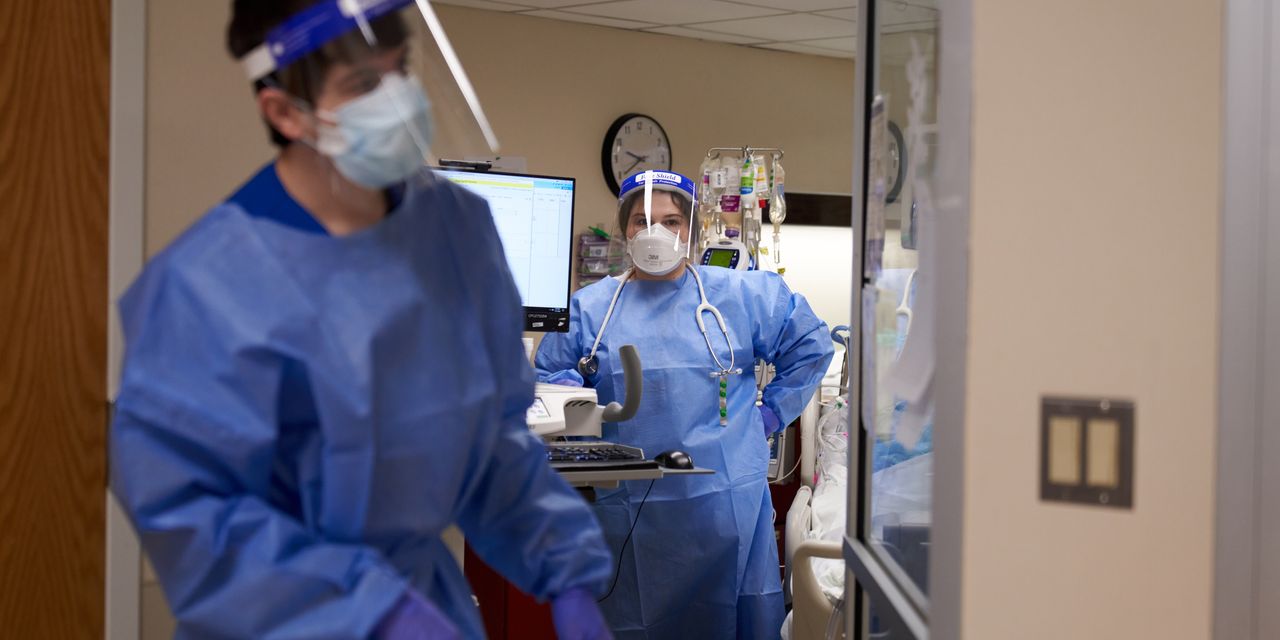 The biggest credit-reporting firms will strip tens of billions of dollars in medical debt from consumers’ credit reports, erasing a black mark that makes it harder for millions of Americans to borrow.

are making broad changes to how they report medical debt beginning this summer. The changes, which have been in the works for several months, will remove nearly 70% of medical debt in collections accounts from credit reports.

The firms are also planning to remove unpaid medical debts of less than $ 500 in the first half of next year. That threshold could rise, according to people familiar with the matter.

Medical debt is a huge burden for many Americans. Medical emergencies and unexpected diagnoses often result in giant bills that can easily overwhelm people who otherwise never miss a debt payment. The unpaid bills end up on credit reports, sometimes lowering consumers’ credit scores and hindering their ability to get affordable mortgages, car loans and other credit.

The Consumer Financial Protection Bureau estimates that some $ 88 billion in medical bills sits on 43 million credit reports. The three credit-reporting firms maintain reports on more than 200 million people in the US

“This is an important step to support consumers in the wake of the Covid-19 pandemic,” the companies said in a joint statement. “These changes reflect our ongoing commitment to helping facilitate access to fair and affordable credit for all consumers.”

The firms are also trying to appease the Consumer Financial Protection Bureau, according to people familiar with the matter, which has made credit reporting a priority under director Rohit Chopra. The CFPB earlier in March said it planned to hold credit-reporting firms accountable for not taking enough action against companies that report erroneous medical debts.

The agency has taken a hard line on the US credit-reporting system, which plays a huge role in determining who gets credit and who does not. Consumers have little control over what is added to their credit reports, which rely on information submitted by lenders, collections firms and others.

The CFPB is investigating how Equifax handles consumer disputes, the company said in a recent regulatory filing. Experian and TransUnion are also under investigation over their handling of disputes, according to people familiar with the matter.

“As the CFPB is our primary regulator, we have continuous engagement with them on a variety of issues,” a TransUnion spokesman said. Experian did not respond to a request for comment on the investigation.

The CFPB has said its research indicates that medical debt is less predictive of a person’s ability to repay than other kinds of loans. Still, “medical debt collections on an individual’s credit report can impact their ability to buy or rent a home, raise the price they pay for a car or for insurance, and make it more difficult to find a job,” the agency said.

The main customers of credit-reporting firms are lenders, which use the information on credit reports to assess the likelihood that loan applicants will pay back their debts.

The credit-reporting firms have been speaking with banks to get their take on removing medical debts, according to people familiar with the matter. Some banks have said they worry less about removing smaller unpaid medical bills and those that are in collections for a shorter period, the people said.

Banks worry that removing certain debts can make some loan applicants look less risky than they actually are, which could result in unexpected defaults and losses. Yet banks are in the business of lending money, and they do not want to turn away customers if they do not have to.

Banks today draw on a wealth of bespoke data, including information drawn from customers’ bank accounts, to make lending decisions. They are relying less on traditional metrics, such as credit scores derived primarily from the information on peoples’ credit reports.

Unpaid medical bills were addressed in settlements the three firms reached with state attorneys general dating back to 2015. The companies are now required to wait about six months before adding medical debt to consumers’ credit reports, and they must remove debts that were paid by insurance companies.

The credit-reporting firms have removed a swath of negative information from collections firms in recent years, including unpaid library fines, traffic tickets and gym memberships. In 2017, the companies decided to start removing tax-lien and civil-judgment data.

Write to AnnaMaria Andriotis at annamaria.andriotis@wsj.com