Mortgage rates fall to one year low, and set the stage for a sunny spring sale season 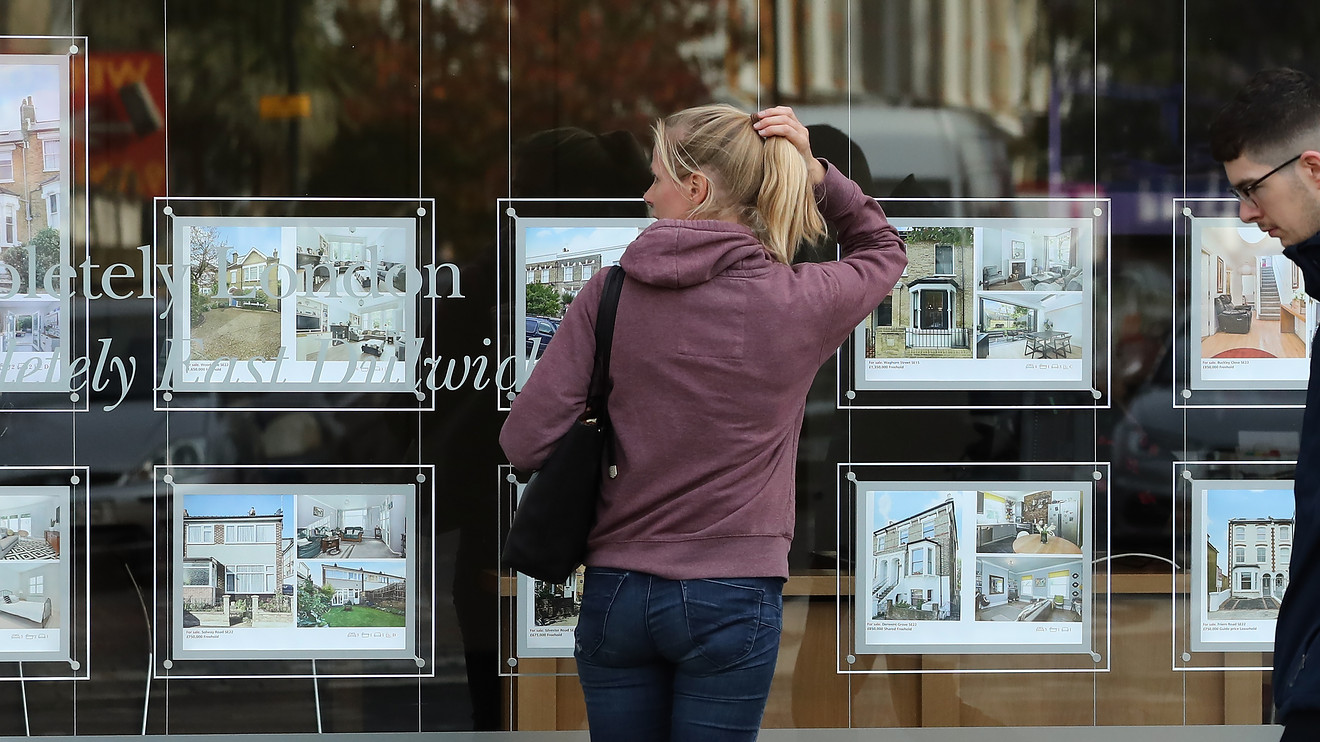 Mortgage rates fell to the lowest in over a year, as investors were still worried about financial headwinds, the establishment of the housing market for a strong spring season.

, says mortgage provider Freddie Mac Thursday. It was down from 4.37% last week and the lowest since the beginning of February 2018. The popular product has eked out a weekly increase only once in 2019.

The 15-year interest rate on an interest-rate basis was on average 3, 78%, three basis points. The 5-year Treasury-indexed hybrid adjustable interest rate averaged 3.88%, down from 3.84%.

These rates do not include fees related to obtaining mortgages.

Although sometimes the mortgage market takes a few days to capture the bond market.

Bond yields, which fall as prices rise, have been caught in "cross-currents", in the form of Federal Reserve mayor Jerome Powell. The drawn-out trade negotiations in the US and China have helped increase the attractiveness of assets considered safe haven. And later, the returns have declined as Federal Reserve officials increasingly speak out to moderate the pace of reducing the bonds they hold on the balance sheet.

Nevertheless, investors are keeping a beautiful eye on the offer of new government bonds that hit the market. The massive deficits created by the tax rates and expenditure increases in 2017 are funded by more bond issuance, and excess supply can destroy demand and price strength.

For now, however, it is more to buy than to sell Treasurys – good news for borrowers. (Here's a look at how mortgage applications increase as prices go down, from last month.)

Although home loans are behaving, there are plenty of headwinds that are busy with home buyers. Debt Consolidator Freedom Financial's Freedom Debt Relief subsidiary has recently conducted a survey of consumer attitudes to debt and finances.

Survey respondents said their total debt – student loans, credit card balances, medical debt, and more – were among the major factors preventing them from buying a house. It was true for 26% of members of Generation X, 36% of Millennials, and 35% of Gen Y's, who were born from 1995 on.

In a reminder of the economic forces that were stacked against consumers, respondents of all ages said that affordable healthcare was their top priority, followed by wage growth. Respondents listed affordable housing third, after the two overweight.