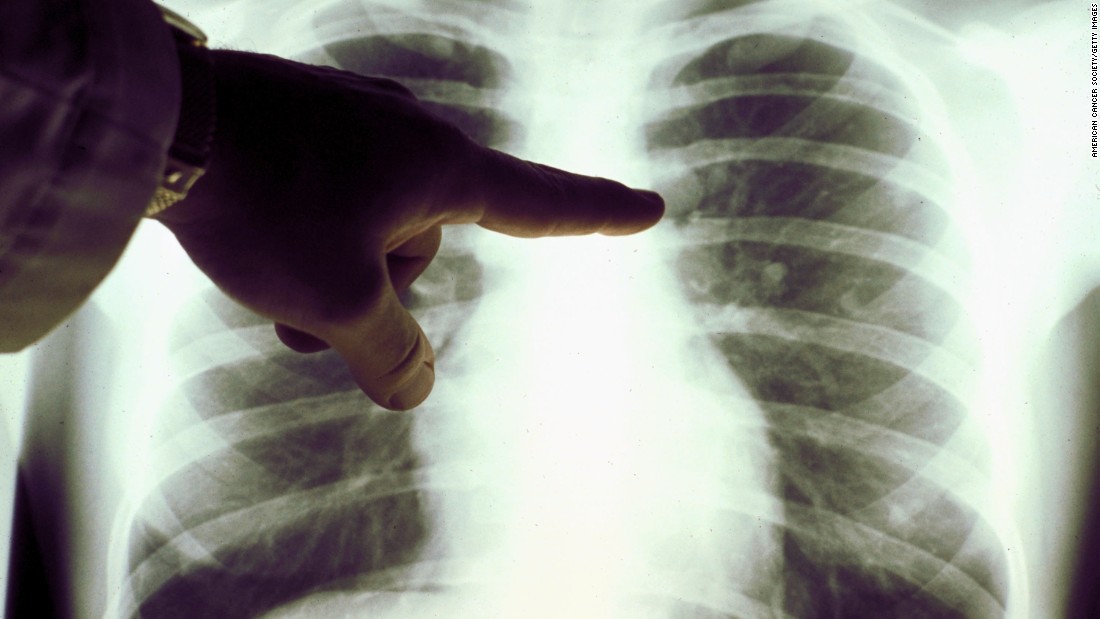 However, lung cancer is still the leading cause of cancer death nationwide – and your chances of surviving lung cancer can vary drastically depending on where you live.

The American Lung Association's "State of Lung Cancer" report, published Wednesday, found the national incidence of lung cancer between 2012 and 2016 was 59.6 cases per 100,000 people. These prices varied by state – from 27.1 in Utah to 92.6 in Kentucky.

The five-year survival rate for lung cancer, which was 21.7% nationally, also varied by state – from 26.4% in Connecticut to 16.8% in Alabama, according to the report.

Experts have long known that detecting lung cancer early can improve the chances of survival, but the stage at which someone is diagnosed with lung cancer was also found to vary significantly by condition. The report found that the early diagnosis rate was highest for Wyoming, at 28.1

"Most cases are only caught at a very late stage. You don't get symptoms until it's very late and it's very developed," said Zach Jump, national director of epidemiology and statistics at the American Lung Association.

"If you get the diagnosis at an early stage, which very few people are, the tumor is often limited, it has not spread, and at that time you are often eligible for surgery where they can cut it out and it really is healing, "he said. "The difference between an early diagnosis and a late diagnosis is about a five times higher survival rate."

He added that one of the "key messages" from the report is that those at high risk of talking to their health care provider. about screening.

The US Preventive Services Group recommends annual lung cancer screening for current or former smokers with a smoking history of 30 or more pack years – meaning they smoke one pack a day for 30 years or two packs a day for 15 years. These recommendations are for adults aged 55 to 80, who either currently smoke or quit within the last 15 years.

The study rate among adults found to be "high risk" was only 4.2% nationally, according to the report. The screening rate among this group ranged from 12.3% in Massachusetts to 0.5% in Nevada.

The report was based on data from the North American Association of Central Cancer Registries; National Cancer Institute's program for monitoring, epidemiology and end results; and the U.S. Centers for Disease Control and Prevention.

"The report found that lung cancer rates for each measure vary significantly by state, and that each state can do more to defeat lung cancer, such as increasing the degree of screening among those at high risk, by addressing differences in receiving treatment, reduce exposure to radon and secondhand smoke and eliminate tobacco use, "researchers wrote in the report.

" This report provides unique information for government officials, policy makers, researchers and those affected by lung cancer and emphasizes the need for resources and measures to reduce the fee for lung cancer across the country. "