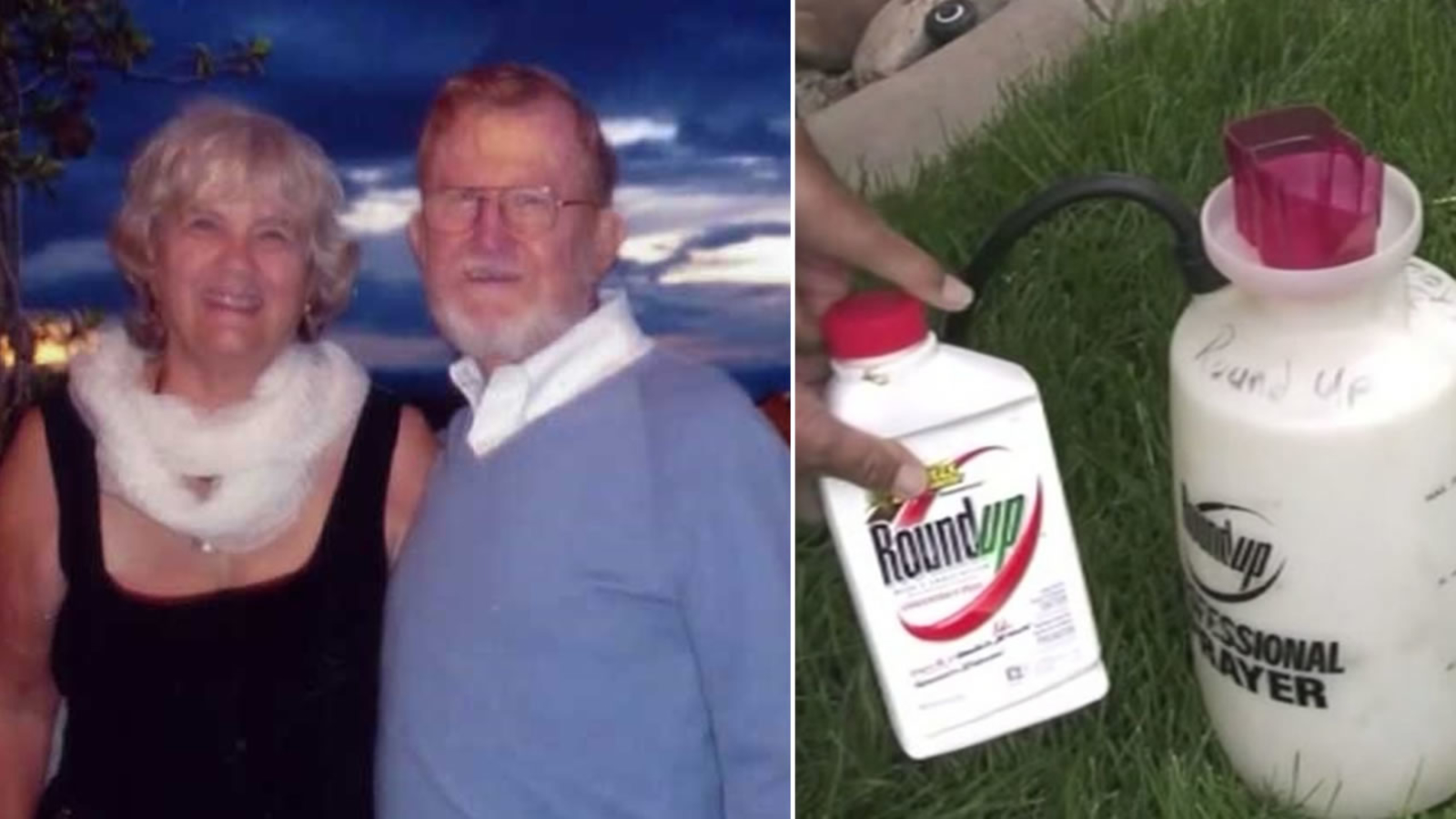 Alva and Alberta Pilliod of Livermore claim that exposure to Roundup caused both of them to develop non-Hodgkin's lymphoma. They said that exposure from more than three decades of spraying Roundup on weeds in several properties was a significant factor in causing the disease.

The jury agreed to award the pair $ 1 billion in punitive damages for a total of $ 2 billion. They were also awarded $ 55 million in compensatory damages.

"We are disappointed with the jury's decision and will appeal the judgment in this case, which is in conflict with the US Environmental Protection Agency (EPA) at this time The registration decision released just last month is consensus among leading healthcare regulators worldwide that glyphosate-based products can be safely used, and that glyphosate is not carcinogenic, and the 40-year comprehensive scientific research on which their favorable conclusions are based. "[1