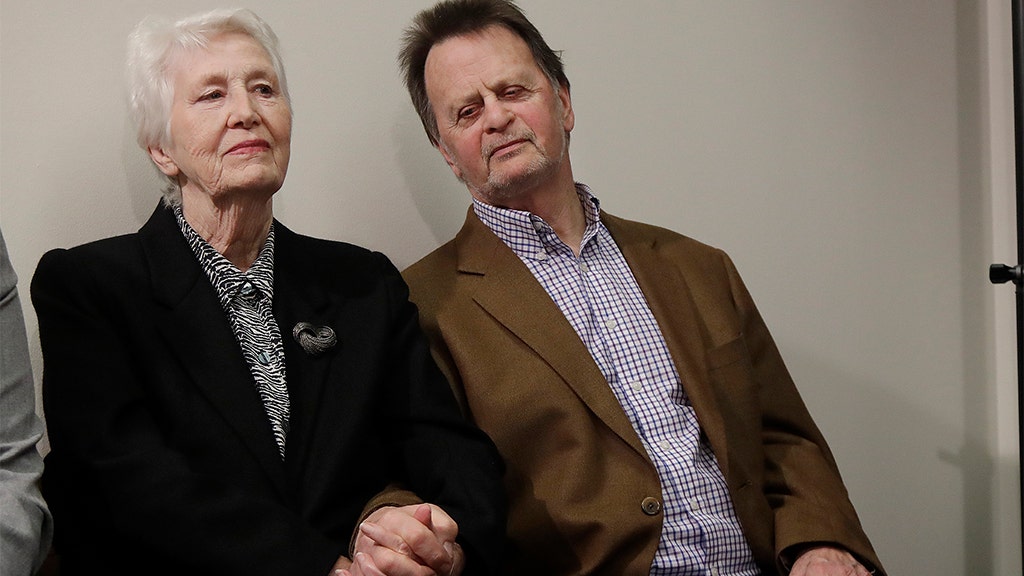 A 70-year-old California man was awarded $ 80 million in compensation for his claim that a grasshopper caused his cancer.

A six-person jury in San Francisco returned the amount to Edwin Hardeman on Wednesday. The same jury discovered earlier that Roundup-labeled lawn mower was a significant factor in his non-Hodgkin's lymphoma.

Another jury in August gave another man $ 289 million.

DeWayne Johnson, an earthquake in a San Francisco Bay Area school area, sprayed large quantities of the product, sold under the brand name Roundup, from a 50 gallon tank attached to a truck during gusts. He said the product would often cover his face, and once a snake broke, the whole body was covered.

A judge later slashed the prize to $ 78 million, and Monsanto has appealed.

Frank Miles is a reporter and editor who covers geopolitics, military, crime, technology and sports for FoxNews.com. His email is Frank.Miles@foxnews.com.