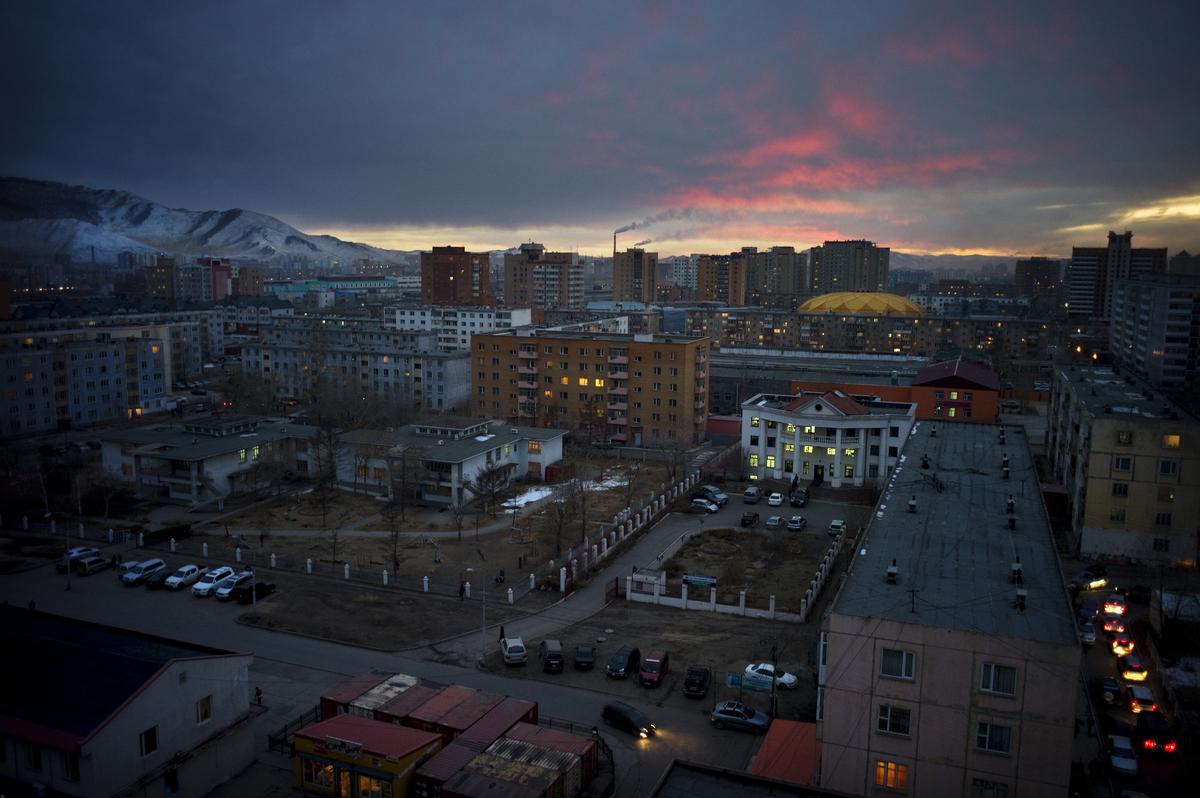 ULAANBAATAR (Reuters) – A Mongolian regulator said it would suspend operations at KFC restaurants to conduct inquiries when 42 people were hospitalized and hundreds of food poisoning symptoms after eating one of the fast food chain outlets.

The incident occurred at the Zaisan outlet in Ulaanbaatar last week due to its polluted water supply, the city's Metropolitan Professional Inspection Agency said, and let 247 people had reported symptoms such as diarrhea and vomiting.

The Zaisan restaurant has already been closed for checks, an official at the agency told Reuters on Tuesday.

"We will conduct inspections for the other KFC branches from February 18-21 and suspend their operations when we conduct the inspections," the official added. The regulator had previously said it had suspended all local KFC outlets.

KFC, part of Yum Brands Inc, has at least 11 restaurants in the country, according to its website.

KFC opened its first restaurant in Mongolia in 2013, and all the restaurants are in the capital. They are run by their franchise partner, Mongolian conglomerate Tavan Bogd Group.

"We deeply regret the negative influence many have suffered, especially for our guests at the Zaisan restaurant, and we are working to support our team members and customers during this difficult time," told a KFC Global Spokeswoman Reuters.

"KFC Mongolia is fully committed to the government's investigation and recommendations to address the source of the incident. This includes a thorough investigation of all KFC Mongolia restaurants, and in particular, to determine the exact cause of the reported incident," she said. an e-mail.

Tavan Bogd apologized in a separate statement and said that the incident had occurred due to weak internal quality controls and that the daily standards and rules were poorly implemented.