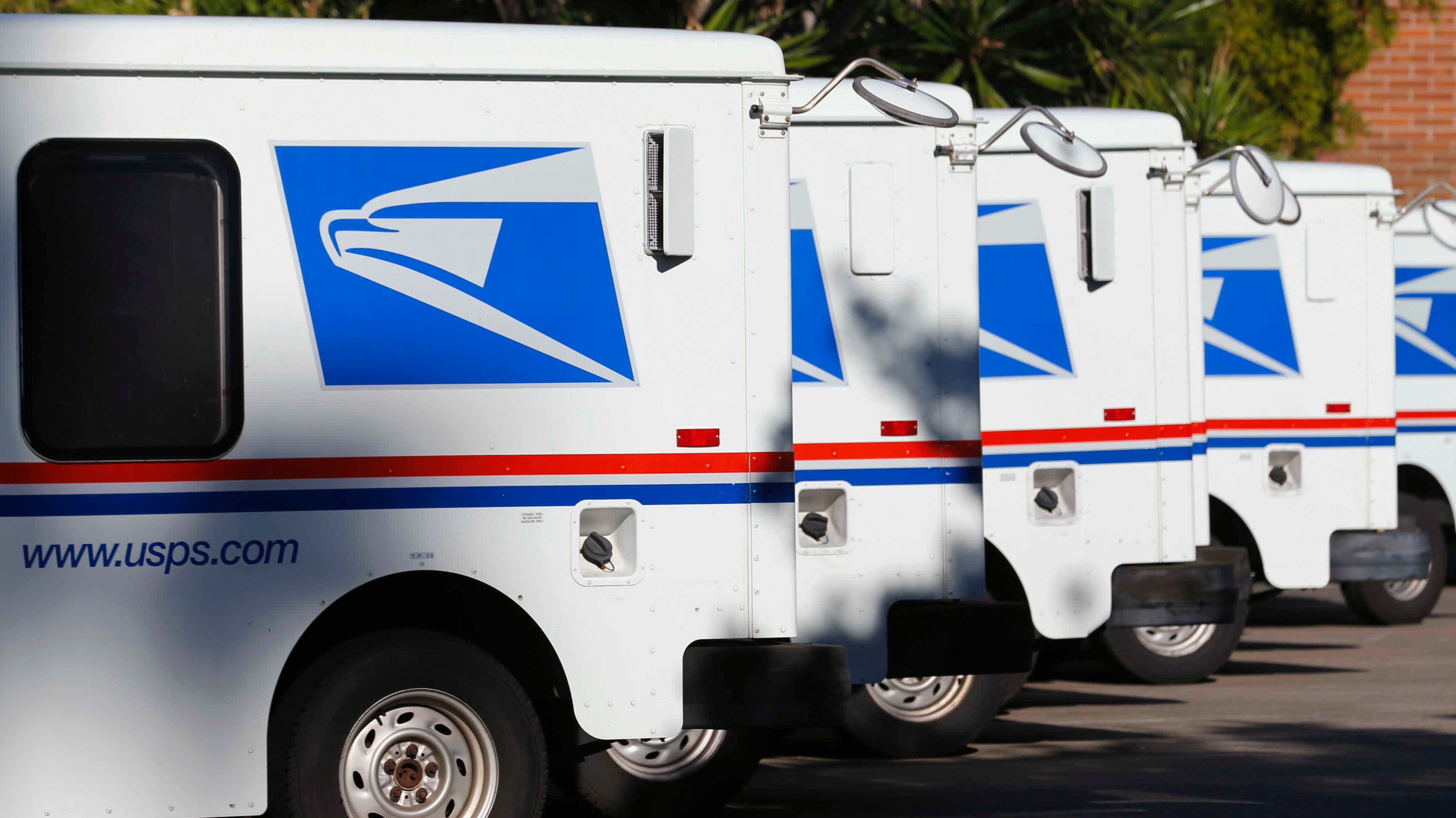 An investigation is underway in Milwaukee, Wisconsin after a veteran mail carrier was shot to death on the job Friday night.

Milwaukee police said officers responded to reports of an injured person in the 5000 block of N. 65th Street around 5:59 p.m.

Police said the victim died at the scene from a gunshot wound.

The victim was later identified as a 44-year-old man who was on duty for the United States Postal Service. His name has not been released, but police said he had worked for the USPS for over 18 years.

A Milwaukee police cruiser is seen waiting outside a crime scene.

According to Fox 6 Milwaukee, the US Postal Inspection Service also confirmed that the victim was a letter carrier.

A satellite image shows the intersection where a postal worker was shot to death on Friday 9 December 2022, according to Milwaukee police.
(Milwaukee Police Department/Twitter)

Police said it is unclear what led to the shooting, but the incident is under active investigation. The US Postal Inspection Service and the FBI are assisting Milwaukee police in the case.

“The shooting death of a Milwaukee postal worker is alarming. My thoughts go out to the victim’s family and co-workers. The postal worker in this killing was a public employee, which makes this crime even more disturbing. Criminals responsible for death and injury in our city must be held to account responsible. To that end, anyone with information about this crime, or any other serious crime in Milwaukee, should come forward.”

As of late Friday night, there are no known suspects and no one is in custody.

“The Milwaukee Police Department sends our sincere condolences to the victim’s family and to the USPS for the loss of their member,” the department said in a news release.

American postal trucks are parked at the post office. A postal worker was shot and killed Friday night while delivering mail in Milwaukee, Wisconsin.
(Reuters)

The USPS did not immediately respond to Fox News Digital’s request for a statement.