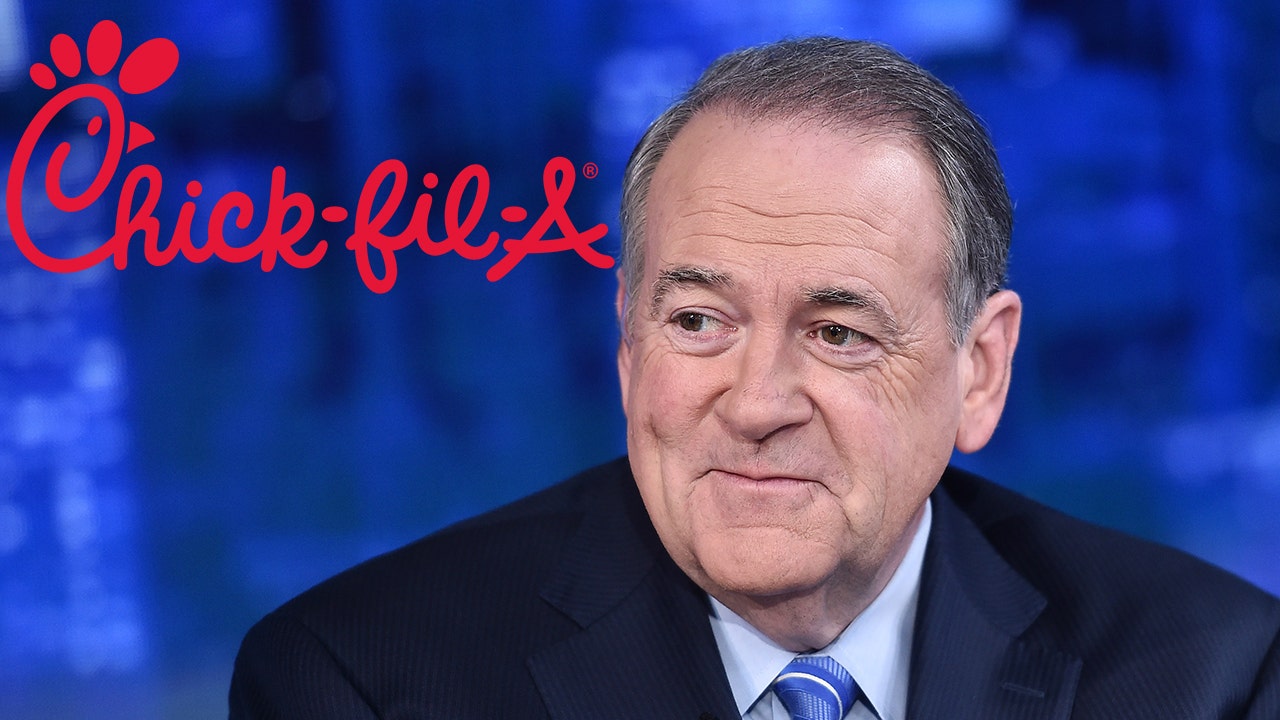 Mike Huckabee has long championed Chick-fil-A in the face of attacks from the left, but after the company's announcement Monday to stop giving to two Christian organizations, he has changed the tune.

The company announced that it provided initiatives that continue its "mission to nurture the potential of each child." It said in 2020 it would stop giving to two Christian organizations, the Fellowship of Christian Athletes and The Salvation Army, which have been accused by gay rights activists of having anti-LGBTQ views.

"In August 2012, I coordinated a national Chick-fil-A appreciation day after being bullied by militant hate groups," the former Arkansas governor tweeted Monday. "Today, Chick-fil-A betrayed local customers for $$. I'm sorry I thought they would stay true to the beliefs of founder Truett Cathy. Sad."

The prominent conservative Christian leader added that the popular chicken chain was considered " critics and betray loyal customers to reassure those who despise them. "

Huckabee was not alone but as many expressed their disappointment and anger online, they asked if the company would remain true to the faith and family values.

Billy Hallowell, the author of "Pure Flix," a Christian production company, said "the fact that mainstream media has reduced the Salvation Army of the most important humanitarian groups around ̵

He added that the decision was bad because it made no one happy .

"The most insane part of Chick-fil-A's decision," Hallowell said, "is doing little to satisfy those who have long abhorred the company. In the meantime, it does everything to alienate those who have endlessly supported the company against attacks. "

"Christians fought for society against wave after wave of criticism. The Salvation Army helps everyone. I never thought it was political," said Payne. "Then I never thought again that a chicken sandwich could be political."

Chick-file- A has received a barrage of negative comments on its recent social media posts, with many saying they will no longer be leaving their way to go there.