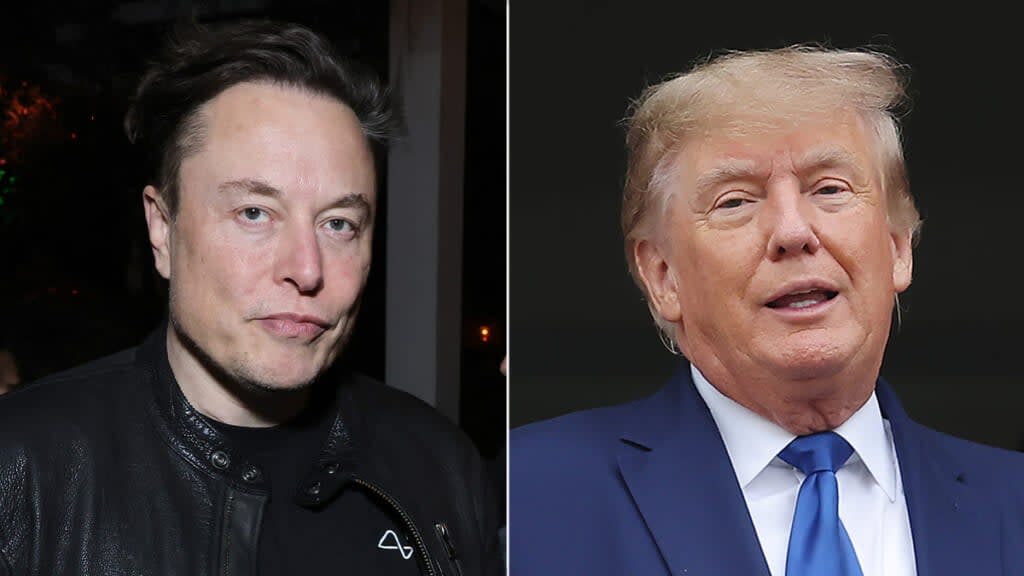 “It might as well be called a trumpet,” Musk said.

Musk said Truth Social is a sign that social media is splintering into different politically charged silos. His comments echo earlier comments he made last summer opposing Twitter’s decision to ban Donald Trump after the Capitol uprising on Jan. 6 on the grounds that his tweets incited violence.

Musk has spent the past few months in a legal battle with Twitter after pulling out of plans to acquire the social media platform amid claims that Twitter was not doing enough to delete bot accounts on the site. Now, less than two weeks before Musk and Twitter were set to go to trial over the scrapped deal, Musk is once again offering to buy the site for $44 billion, the same proposed price that was originally offered back in April.

“I don’t do Twitter for the money. It’s not like I’m trying to buy a yacht and I can’t afford it, says Musk to the Financial Times. “I don’t own any boats. But I think it’s important that people have a maximally reliable and inclusive means of exchanging ideas, and that it should be as reliable and transparent as possible.”

While a judge has postponed the trial over the new proposal, giving Musk until October 28 to finalize the deal. But Twitter says it can’t trust the billionaire’s offer to be in good faith, calling Musk’s offer an “invitation to further mischief and delay” in new court filings on Thursday.

“Now, on the eve of the trial, [Musk] declares [he] have thought[s] to close after all. “Trust us,” they say, “we mean it this time,” and that’s why they’re asking to be exempt from a reality check,” the filing, written by Twitter’s lawyers, says.

Meanwhile, Truth Social has had some problems. Last month, investors withdrew $138.5 million from the blank check company linked to Trump’s social media platform, and Digital World Acquisition Corp., which was supposed to provide $1.3 billion to help the former president take to Twitter, has changed its address to a PO Box at a UPS store.

The change of address came in the same disclosure that said investors had pulled money from the venture, which has generally disappointed after drawing in far fewer users than hoped.