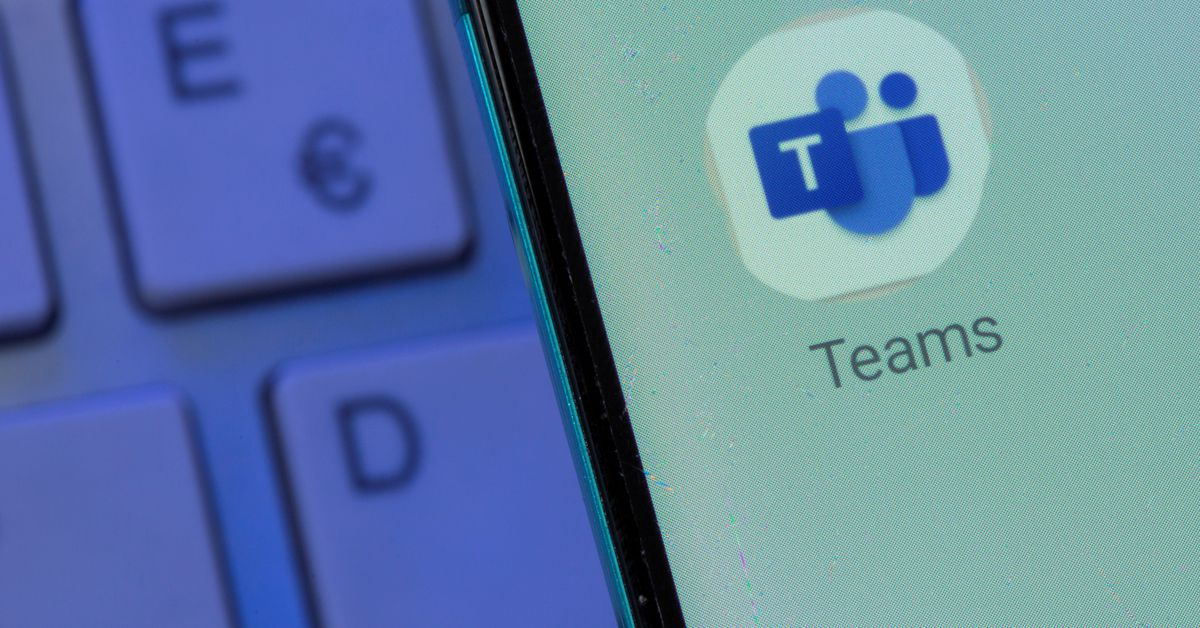 Jan 25 (Reuters) – Microsoft Corp ( MSFT.O ) said on Wednesday it had restored all its cloud services after a network outage took down its Azure cloud platform along with services such as Teams and Outlook used by millions around the world.

Azure’s status page showed that services were affected in the Americas, Europe, Asia Pacific, Middle East and Africa. Only services in China and its platform for governments were not affected.

By late morning, Azure said most customers should have seen services resume after a full restoration of the Microsoft Wide Area Network (WAN).

A breach of Azure, which has 15 million enterprise customers and over 500 million active users, could affect multiple services and create a domino effect, as nearly all of the world’s largest companies use the platform, according to Microsoft data.

Companies have become increasingly dependent on online platforms after the pandemic led to more employees working from home.

Microsoft later tweeted that it had rolled back a network change it believed was the cause of the problem and was using “additional infrastructure to speed up the recovery process”.

Microsoft did not disclose the number of users affected by the outage, but data from outage tracking website Downdetector showed thousands of incidents across continents.

Microsoft’s cloud business had helped boost second-quarter earnings on Tuesday. It forecast third-quarter revenue in its so-called intelligent cloud business to be $21.7 billion to $22 billion, despite concerns that the lucrative cloud segment for big tech companies could be hit hard as customers look to cut spending.

Azure’s share of the cloud computing market rose to 30% by 2022, trailing Amazon’s AWS, according to estimates from BofA Global Research.

[1/5] The Microsoft Teams app is seen on the smartphone placed on the keyboard in this illustration taken July 26, 2021. REUTERS/Dado Ruvic/Illustration

Microsoft joined other major technology companies in turning to layoffs to deal with the weaker economy, announcing last week that it was cutting more than 10,000 jobs.

Outages of Big Tech platforms are not uncommon as several companies, from Google ( GOOGL.O ) to Meta ( META.O ) have seen service outages. Azure, the second-largest provider of cloud services after Amazon ( AMZN.O ), was hit by outages last year.

During the outage, users experienced problems exchanging messages, joining conversations or using features in the Teams application. Many users took to Twitter to share updates on the service outage, with #MicrosoftTeams as a social media hashtag.

Used by more than 280 million people globally, Microsoft Teams is an integral part of the daily operations of businesses and schools, which use the service to make calls, schedule meetings and organize their workflow.

There was little sign of significant disruption at major UK-based financial services, where multiple messaging applications offered by vendors such as Movius and Symphony are used alongside Microsoft Teams to connect bankers with customers, and office-based staff with remote colleagues.

Two London-based sources, who work at two major global banks, said they had not even noticed a problem.

Deutsche Boerse Group, which runs the Frankfurt stock exchange, said there had been no impact on trading. Frankfurt-based Commerzbank AG ( CBKG.DE ) said in a statement that Microsoft was investigating several issues affecting the bank.

Among the other affected services were Microsoft Exchange Online, SharePoint Online, OneDrive for Business, according to the company’s status page.

“I think there’s a very big debate about resiliency in the communications and cloud space and the critical applications,” said Symphony CEO Brad Levy.

Reporting by Akriti Sharma in Bengaluru and Supantha Mukherjee in Stockholm, additional reporting by Sinead Cruise in London; Written by Charlie Devereux, edited by Elaine Hardcastle