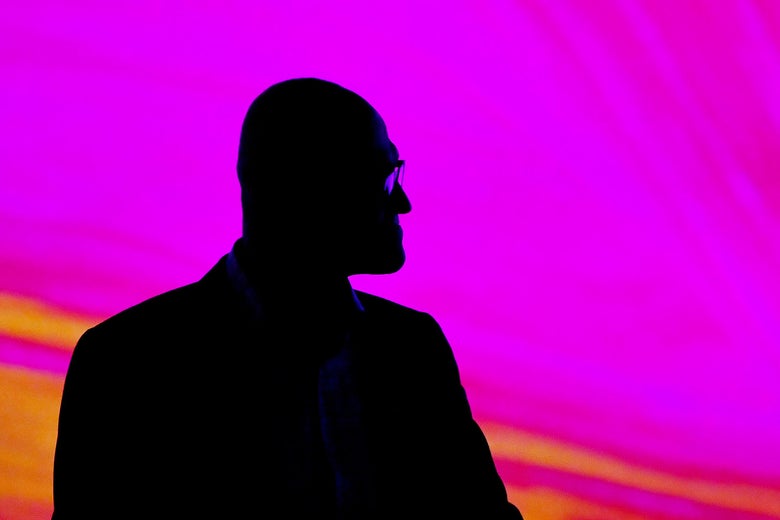 Technical Directors have many reasons to worry about public attention these days, but usually not during their major product events. Tim Cook tends to be giddy when he opens the Apple Event every September. Facebook still makes a big deal on F8, where Mark Zuckerberg once gave everyone in the audience an Oculus VR headset to wear when he walked past them invisible. These events are moments for celebration, not hyperscrutiny: Technology writers focusing on gear encryption to keep up with all the exciting new announcements that gadget buyers want to scoop on.

But when Microsoft CEO Satya Nadella takes the stage at the Mobile World Congress in Barcelona, ​​Spain, this weekend to uncover the new reinforced reality head HoloLens 2, he may be worried about his mind: Many of his employees are furious about A $ 479 million contract was inkjet November in November with the US military to use the new HoloLens on a platform that "provides increased mortality, mobility, and situational awareness needed to achieve overlap with our current and future opponents." On Friday, Microsoft employees sent a letter to Nadella and Microsoft President Brad Smith saying they "refuse warfare and repression technology" and demand that Microsoft cancel the contract and stop developing weapon technology in the future. More than 50 employees have signed the document so far.

On behalf of Microsoft employees, we release an open letter to Brad Smith and Satya Nadella, requiring the IVAS contract to be canceled with a call for stricter ethical guidelines.
If you are a Microsoft employee You can log in: https://t.co/958AhvIHO5 pic.twitter.com/uUZ5P4FJ7X

If your goal is to sell many HoloLens devices to consumers and businesses, the time of this employee's letter track. No one wants to discuss military contracts while making a note at the Mobile World Congress. Attempts to force such conversations during a new product launch suggest that technical workers worried about their employers' activities have a different lever to pull.

In the past year, we have seen a growing cadre of technical staff engaging in collective action to force large technology companies to act more ethically. Perhaps best known, there were Google employees who went out to demand an end to compulsory arbitration for employees experiencing sexual harassment or discrimination at the company – a move that culminated this week with Google, announcing that it ends practice for all employees. By sharing this letter just before a major product event, with a very specific illustration of how HoloLen's tech is sold for military purposes, employees show that they are willing to undermine the celebrating moments of the company. It is a strategy that is more risky for them, but potentially more painful for its bosses as well.

This goes a step further than presenting a letter or internal prayer to the management, but it can certainly work. Google, for example, ended a defense ministry to build artificial intelligence for drone technology after employee outbreaks. By expressing similar demands before one of the largest international technology conferences this year, Microsoft employees politicize the company's story of a cool new product. It's not quite the same as dropping a banner or chanting while the boss has the microphone, but it generates pressure, and it can complicate the decision for some new customers and companies to buy.

This is not the first time Microsoft employees have demanded that the employer terminate agreements with US government agencies that do work they found terrible. In June last year, more than 100 employees signed an open letter to Nadella, demanding that Microsoft stop working on immigration and customs prosecution over Trump's family border separation policy. In July, 500 employees had signed. Microsoft responded by saying that it is not aware that the services it provides to ICE are being used to separate families at the border, adding that the company is "appalled by the forced separation of children from their families." But the contracts were never concluded.

This time, however, Microsoft cannot say that it does not know how to use the technology. The contract that the company signed with the military makes it clear that HoloLens will help increase mortality. As the letter from Microsoft employees claims, "as employees and shareholders, we will not become warriors." Their points aren't they I don't want to build tech that they thought would be used for more humane purposes, like helping doctors perform surgery or architectural design buildings, to end up also in platforms that help kill people. Pointing out all this during a major global product message not only makes the technology poisonous to potential customers. It can also make the work of such technology toxic to future potential workers at Microsoft. And losing talent is much more painful for Microsoft than selling fewer AR sets.