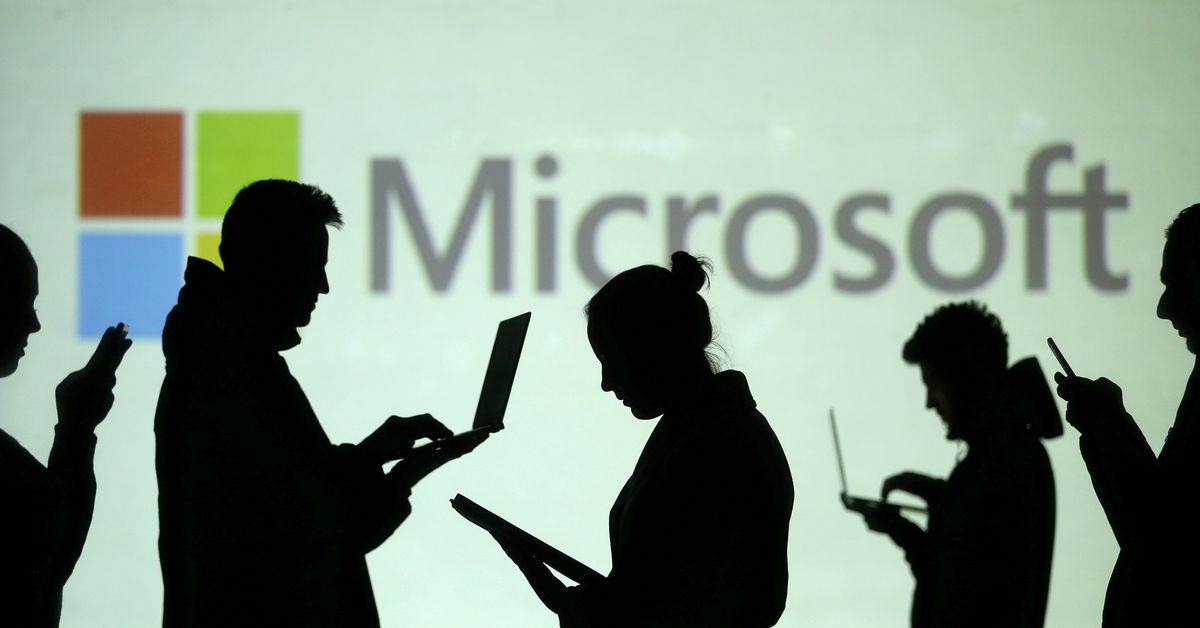 Silhouettes of laptop and mobile device users are seen next to a screen projection of Microsoft logo in this picture illustration taken March 28, 2018. REUTERS / Dado Ruvic / Illustration

Microsoft India head Anant Maheshwari said the company was making long-term investments in the country, although he declined to confirm reports by local media of a $ 2 billion price tag for the latest center.

“A public cloud data center is not a one time investment, it is a continuous investment that we have,” Maheshwari told Reuters. “In the last two years, we doubled the capacity in the existing three data centers.”

The overall Indian public cloud services market is expected to reach $ 10.8 billion by 2025, according to research firm IDC.

India’s government has been nudging foreign tech companies to store more of their data locally, a move seen as New Delhi’s attempt to gain stricter oversight of Big Tech firms.

Maheshwari said Microsoft was continuing to grow its workforce in India from 18,000 currently “both through the pandemic and going forward.”

“We already serve more than 340,000 companies in the country,” Maheshwari said.

The new data center is located in India’s southern state of Telangana.

The company’s business model, which relies on partners building additional services on top of its cloud platform, Azure, generated business worth about $ 10 billion in the last five years, Maheshwari said.

Competitors are joining the race in India. Key rival Amazon announced in late 2020 it would spend $ 2.8 billion to build its second data center in the country, while Adani Group last year announced plans to build six data center parks across the country.