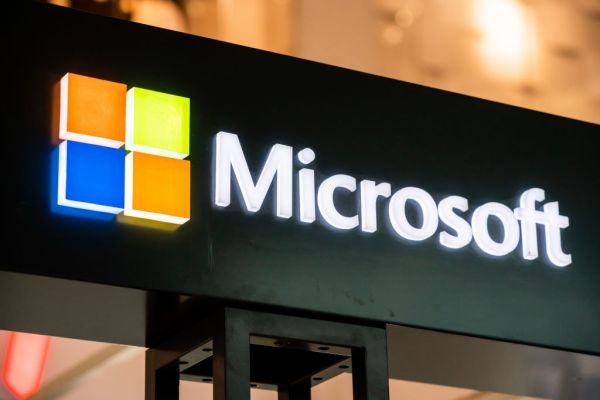 Microsoft released quarterly results today that were well above analysts' expectations, but Azure's growth continues to slow as it competes with AWS.

Revenues from Microsoft's productivity and business processes, which include the Office products and LinkedIn, grew 13% to $ 11.1 billion. LinkedIn's revenue increased by 25%.

Meanwhile, turnover in the Intelligent Cloud segment increased 27% to $ 10.8 billion, with revenue from server products and cloud services increasing by 30%. The company said Azure's revenue increased by 59%, but it represents a decline in growth rates that began a year ago, when Azure saw a quarterly growth of 76%. The rate has fallen more since then, with today's report representing a fall from 64% growth reported in the previous quarter.