Microsoft is still rattling over US 'Sneak-and-Peek' searches 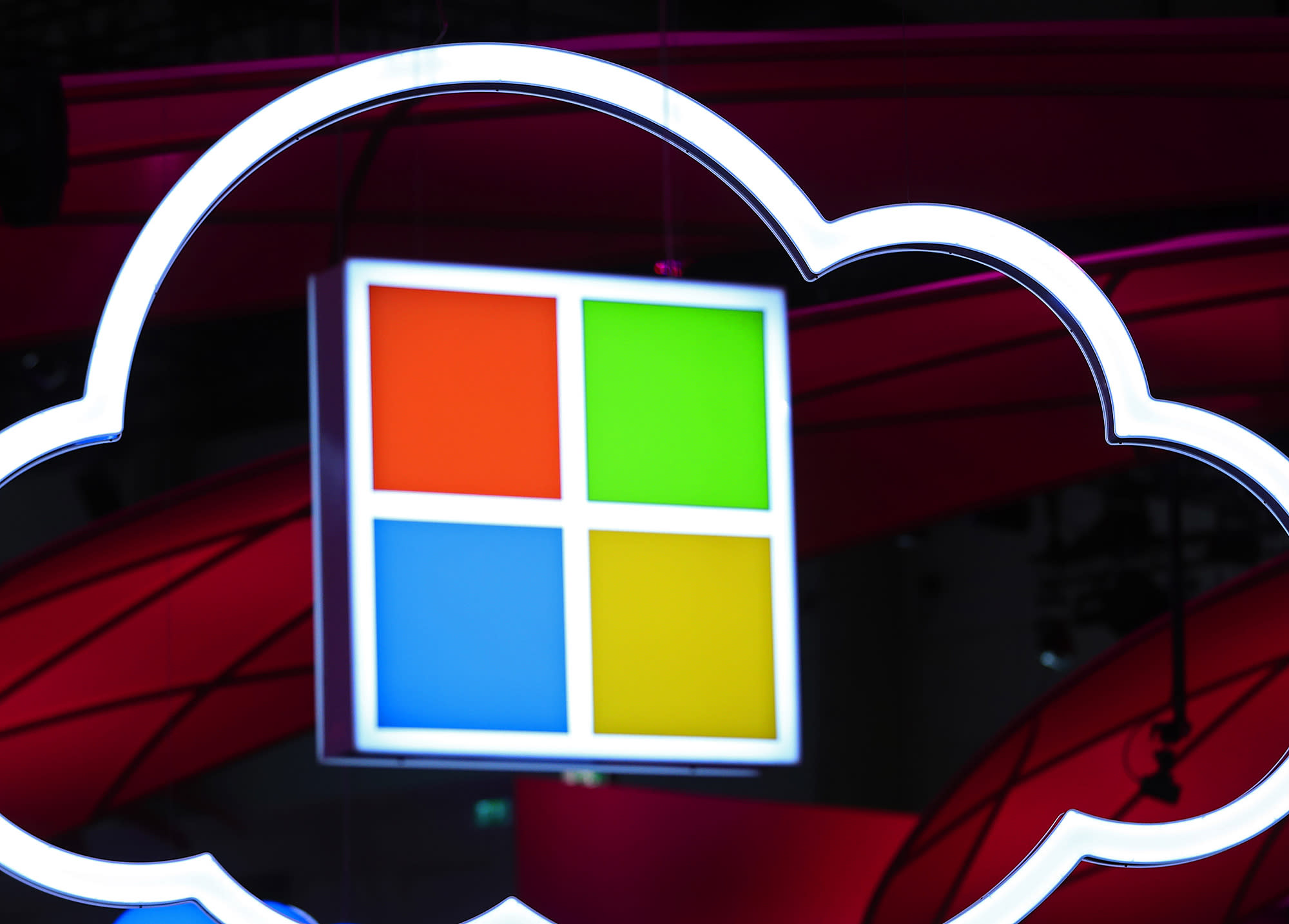 (Bloomberg) – Microsoft Corp. said it is challenging a federal court order prohibiting the company from telling one of its larger corporate customers that the US government has issued a data protection guarantee.

The software maker and cloud service provider failed to get the "secrecy order" lifted so that it could notify the unidentified business customer of the data needs, said Dev Stahlkopf, Microsoft's General Counsel, in a blog post.

"We have challenged that order in court and we will pursue an appeal in the Court of Appeal if necessary, and continue to uphold the principle that our clients have the right to know when the government obtains their data," she wrote in the blog .

is the final ointment in a years-long battle between Microsoft and the US government for what is known as "sneak and peek" search where the subject of a federal investigation does not know that their data has been requested edited or turned around. In 2016, Microsoft sued the government over the practice, saying it had become too widespread. A year later, the Justice Department said it would reduce the use of confidentiality orders.

Details of the case are scant. The verdict from a Brooklyn magistrate judge in Brooklyn, New York, states that the information sought was "linked to two email accounts" and includes email messages, text messages and voicemail. The government claimed that the users of the two accounts, along with others, committed a host of misdemeanors including wire fraud and money laundering and are employed by a multinational company that "conspired" with another such company to violate US sanctions.

As a cloud service provider, Microsoft has an important role in forcing governments to go before impartial judges to justify their behavior and to ensure that they use their investigative powers in accordance with the rule of law, "Stahlkopf wrote.

Representatives of the Department of Justice did not immediately respond to a request for comment.

To contact the reporter about this story: Dina Bass in Seattle at dbass2@bloomberg.net