Microsoft and GitHub employees stand up against censorship in China by the 996.ICU protest 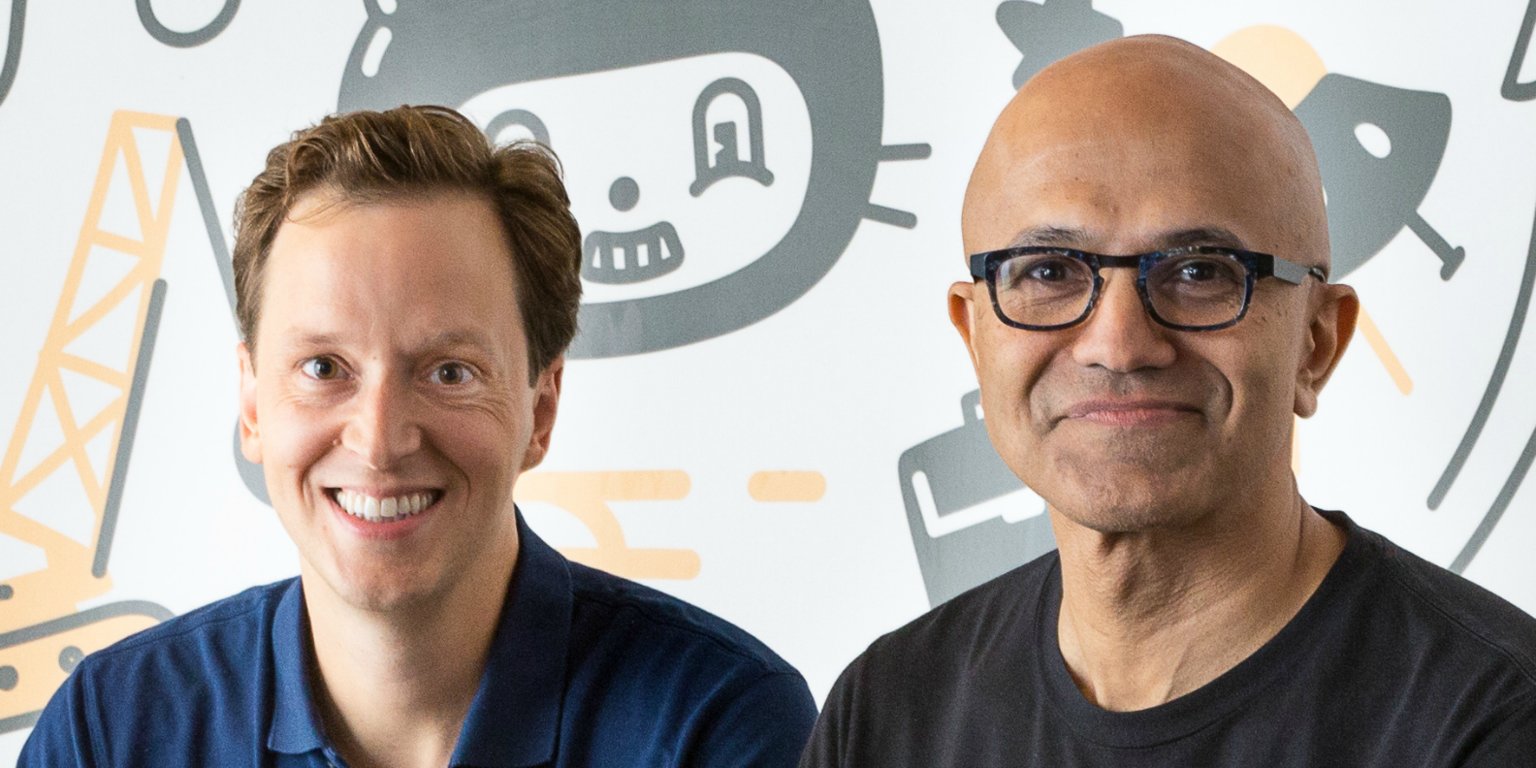 A group of Microsoft employees speak out to support an online protest in China over cruel 12-hour workdays that organizers say are unhealthy, illegal, and increasingly common.

About 20 Microsoft employees signed an open letter published Monday in support of the so-called 996.ICU project in China.

Technical workers in China started the 996.ICU project in March on the code share website GitHub, which is owned by Microsoft. Figures 996 refer to the concept of working from 9 am to 9 pm, six days a week.

Such hours, say workers, are illegal in China, although they say many employers in the country expect it from their workers. The name 996.ICU refers to an ironic saying among Chinese workers: "996, ICU" or "Work at 996", sick in the ICU, "as in the intensive care unit of a hospital.

The project 996.ICU is a repository for what is alleged evidence of these working conditions, as well as a new software license to prepare for labor rights, More specifically, any software project created under the terms of this license may not be used by companies that violate the labor law, by the language included in it.

Monday's letter Signed by 50 technical staff, including several from Google, and encouraged Microsoft and GitHub not to remove the 996.ICU project from the GitHub site, Chinese Tencent, Alibaba, and others have already restricted or blocked access to 996.ICU The project, the Microsoft staff letter says.

"We, Microsoft employees and GitHub, support the 996.ICU movement and are in solidarity with technical workers in China. We know this is a cross-border issue. These same issues permeate full time and contingent jobs at Microsoft and the industry as a whole, the letter says.

The 996 schedule has become a controversial theme. Jack Ma, co-founder of Alibaba, recently described the 996 schedule last week as a "blessing" for young workers, according to Reuters.

A Microsoft employee wishing to remain anonymous told Business Insider that employees started this petition because they were worried that Microsoft might face pressure to censor the project, in the wake of the alleged Tencent and Alibaba movements.

"We must entertain the possibility that Microsoft and GitHub will be pushed to remove the repository," the letter said.

The Microsoft and GitHub employees who wrote the claim will ensure that the project to keep the project remains uncensored and accessible to everyone, especially in China.

Developers outside China have also supported this project. In less than a month, this project has received over 2,500 contributions from 533 developers. The project has also been starring nearly 230,000 times – a way for GitHub users to show their support or interest in a project.

Pooya Parsa, an open source developer from Iran, helped translate the project into Persian. He said that a "996" schedule is not common in Iran, but he has previously had experience of overworking.

"I used to work in such a schedule for 1 to 2 years, which made serious health problems for me and stopped to pay attention to other everyday issues such as family, body health and even better programming skills," Parsa Business Insider told . "Forcing or even allowing developers to work on such a schedule can help short-term success, but it finally takes creativity, innovation and motivation from them."

With this letter, employees hope to give a larger statement on labor standards around the world.

"Another reason we have to stand in solidarity with Chinese workers is that history tells us that multinational corporations will brush workers against each other in a race to the bottom when they outsource jobs and exploit weak labor standards in pursuit of profits. get together over national borders to secure only working conditions for everyone around the world, the letter says.