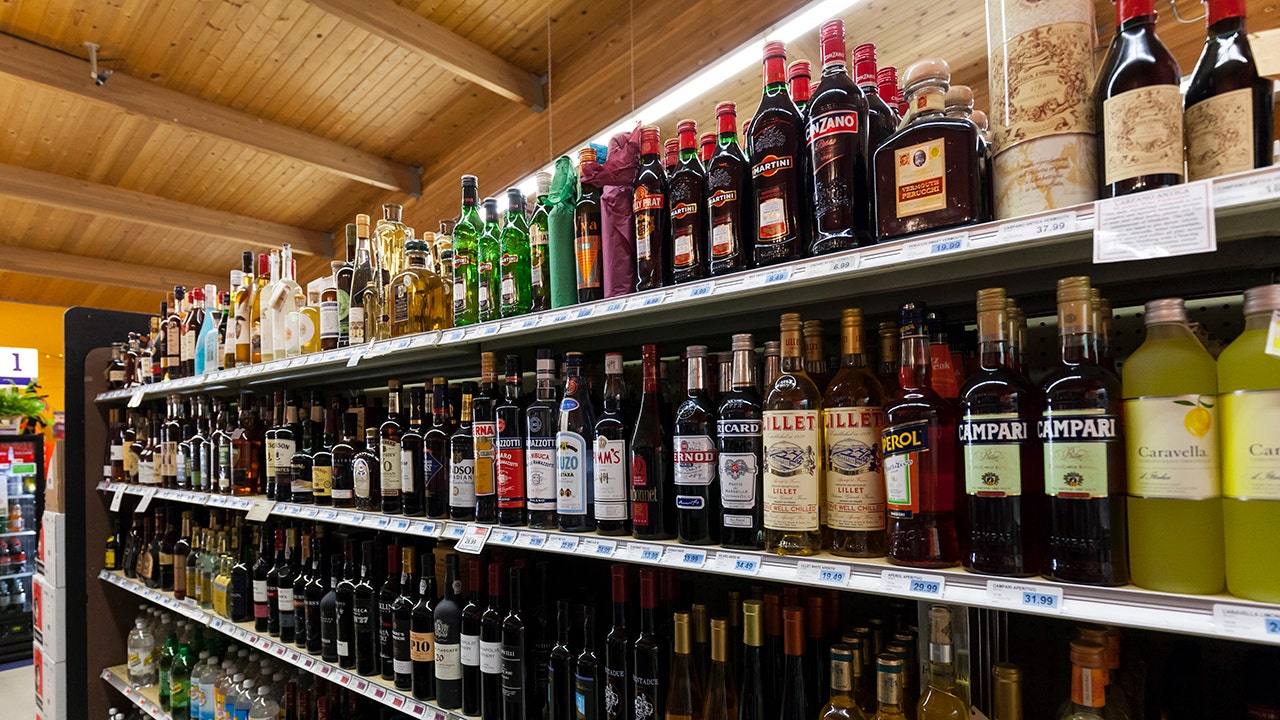 Michigan residents are experiencing a liquor shortage due to a software problem with one of the largest distributors in the state and affecting restaurants, bars and retailers throughout the state.

The Detroit Free Press reports that the Republic National Distributing Company, one of only three distribution agencies authorized to supply alcohol in the state, has had ongoing software problems since moving into a new warehouse in the city of Livonia.

glitch has produced such delays in deliveries that the Michigan Liquor Control Commission intervenes, according to Free Press.

"We hold the RNDC (Republic National Distributing Company) responsible for how they plan to resolve this situation for our licenses," said the chairman in the Michigan Liquor Control Commission, Pat Gagliardi, in a statem ent Friday. "It is our priority to ensure that our licenses are in stock for the public, especially ahead of the holidays."

A drink manager in Royal Oak expressed his frustration over the situation, saying that alcohol orders come about four to five days late despite her having placed orders weeks in advance in an effort to reduce delays.

"With the upcoming holiday season, it is especially challenging to plan for new menus when the availability of the product is so unpredictable," said Ale Mary & # 39; s Beer Hall beverage manager Pam Stigall. "It is my hope that they will be able to solve this problem sooner than later."

The Michigan Liquor Control Commission and Secretary of Laws Commission office held a meeting last week with companies suffering from supply needs to resolve concerns and find ways to remedy the situation.

Meanwhile, Stigall told the news outlet that RNDC sent her a private message on social media after she posted about ongoing alcohol delivery logjam.

"RNDC (Republic National Distributing Company) understands your frustration and does everything in our power to correct the situation," they said in the message. "Sometimes, growth comes from unforeseen challenges, and we have experienced more than our share with the opening of our new Livonia plant."