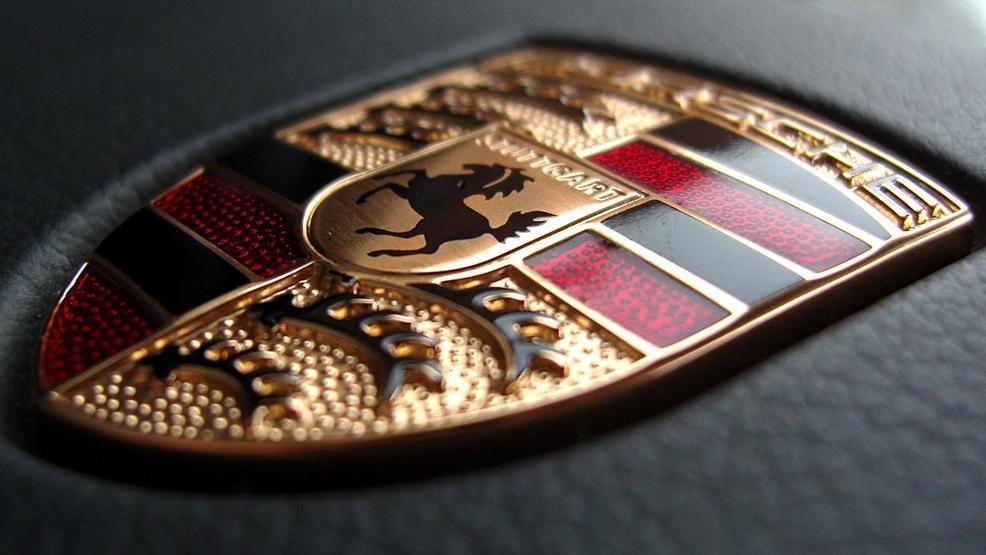 Jane Meyering bought a new Porsche Cayenne in 2015, but she is having problems with the heating-and-cooling system.

The appeals court says Ingham County judge wrongly disregarded Meyering's trial testimony and ruled in favor of Porsche North America. The court says the jury should have settled the dispute.

In Michigan, a car manufacturer can be forced to buy back or replace a new vehicle if it is not fixed after repeated attempts

Meyering says cold air turned the windows frosty in winter. At other times, the blower engine didn't work properly. A Lansing-area dealer with no corroded components but it couldn't confirm any problems during a fourth visit.