Miami collects electric scooters before Dorian sends them into the air 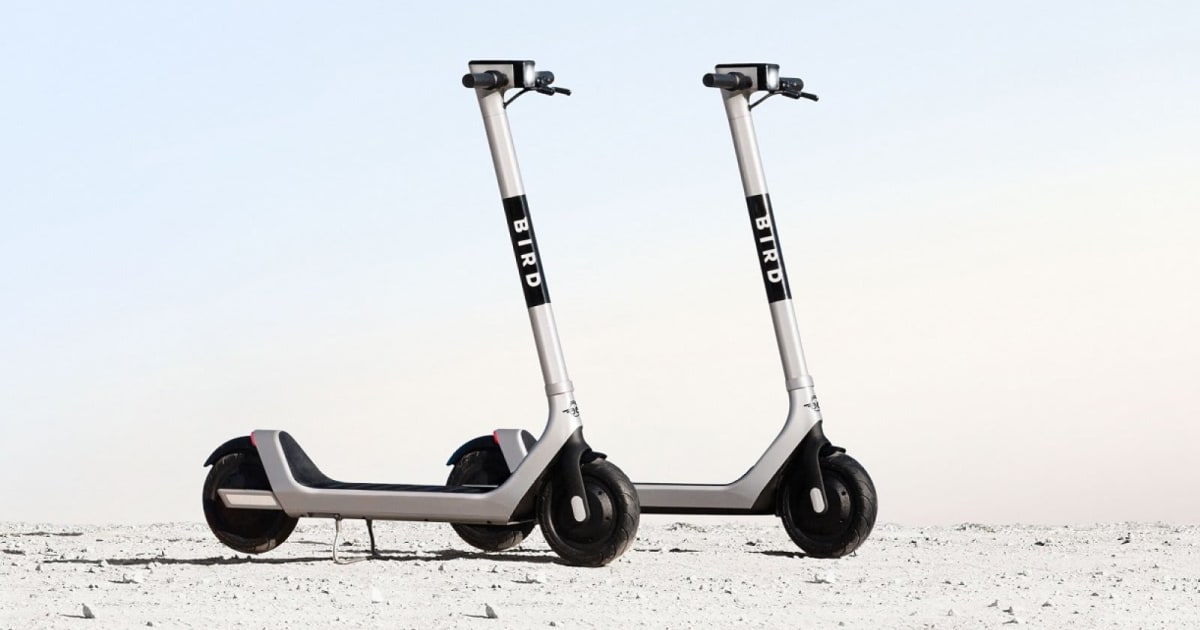 As a precaution, some of the same six companies have also started collecting their fleets in Fort Lauderdale, Tampa and Orlando, cities that are on Dorian's expected track. According to Bloomberg Miami is home to most electric scooters in the United States. As for Lime alone, the company has a fleet of around 1,500 scooters (and 500 bikes) across Miami, Orlando and Fort Lauderdale. Earlier today, Hurricane Dorian was upgraded to a Category 3 storm when it reaches landfall, it could become a Category 4 storm, at which point it could produce winds that move at more than 1