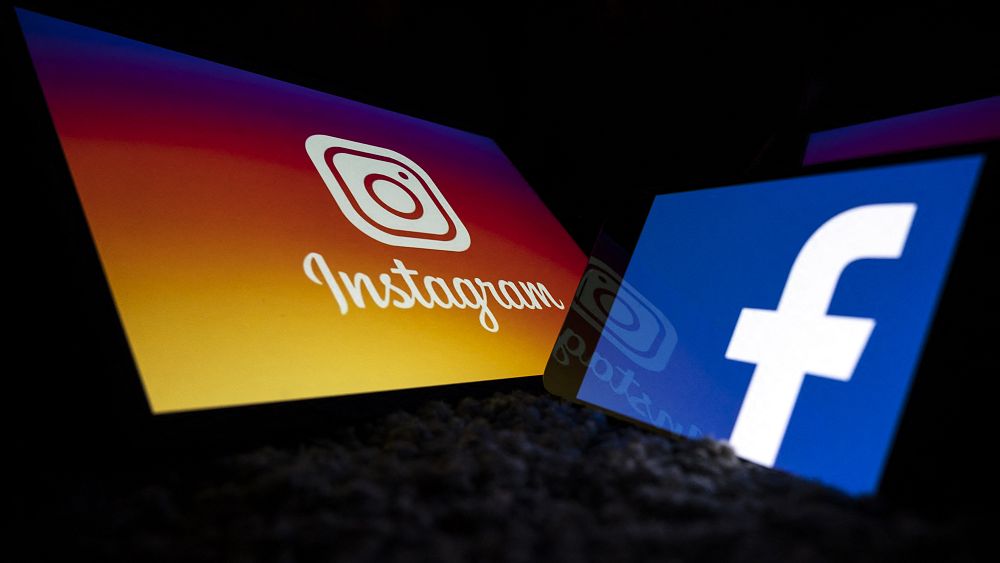 The issue comes down to European data regulations that prevent Meta, the company formerly known as Facebook, from transferring, storing and processing Europeans’ data on US-based servers.

In its annual report to the US Securities and Exchange Commission, the country’s financial authority, Meta warned last Thursday that if no new framework was adopted and the company could no longer use the current model of agreements it would probably have to walk away from the continent.

Meta stated that processing user data between countries is crucial for business and advert targeting.

Meta clarified that it thinks it will be able to reach a new agreement this year but if it does not, it stated: “We will likely be unable to offer a number of our most significant products and services, including Facebook and Instagram, in Europe “.

Meta could previously use a data transfer framework called Privacy Shield as the legal basis to carry out transatlantic data transfers.

But In July 2020, the European Court of Justice annulled the treaty due to violations of data protection. The bloc̵[ads1]7;s highest legal authority argued the standard does not adequately protect European citizens’ privacy.

As a result, US companies were restricted in sending European user data to the US and had to rely on SCCs (standard contractual clauses).

The EU and US have said they are working on a new or updated version of the treaty.

How has the European Commission reacted?

“Securing a new arrangement for safe transatlantic data flows is a priority for us and our US partners,” a European Commission spokesperson told Euronews Next via email.

The negotiations have intensified in the past months, with discussions at a technical and political level. This includes regular contacts between Commissioner Reynders and his counterpart, US Secretary for Commerce, Gina Raimondo, they added.

“Only an arrangement that is fully compliant with the requirements set by the EU court can deliver the stability and legal certainty stakeholders expect on both sides of the Atlantic.

“These negotiations take some time, given also the complexity of the issues discussed and the need to strike a balance between privacy and national security”.

What has Meta said?

“We have absolutely no desire and no plans to withdraw from Europe, but the simple reality is that Meta, and many other businesses, organizations and services, rely on data transfers between the EU and the US in order to operate global services,” a Meta spokesperson told Euronews Next in a statement.

Like other companies, we have followed European rules and rely on Standard Contractual Clauses, and appropriate data safeguards, to operate a global service, the spokesperson added.

“Fundamentally, businesses need clear, global rules to protect transatlantic data flows over the long term, and like more than 70 other companies across a wide range of industries, we are closely monitoring the potential impact on our European operations as these developments progress.”

Nick Clegg, Meta’s Vice President of Global Affairs, also argued Europe without Facebook and Instagram would be detrimental to a lot of businesses in the EU.

“We urge regulators to adopt a proportionate and pragmatic approach to minimize disruption to the many thousands of businesses who, like Facebook, have been relying on these mechanisms in good faith to transfer data in a safe and secure way,” Clegg told the London newspaper City AM on Monday.

Last week, Meta’s financial report saw its stock plummet by 25 per cent after the social media giant lost daily active users for the first time in its history.