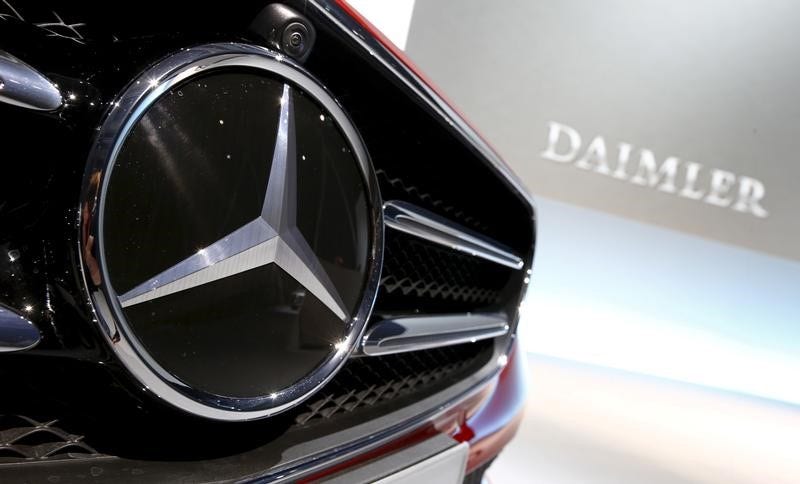 A Mercedes-Benz tweet showing off a shiny new red car left the company red in the face after it was criticized for boasting high carbon emissions in the face of a European heatwave.

“If this summer wasn't the Mercedes-AMG GLA 45 4MATIC isn't hot enough already, and will heat things up even more with this red-hot finish,” the tweet states, accompanied by three pictures of the car and a brief statement on carbon dioxide emissions at 193 g / km. Tu 19199009002 Twitter users were quick to criticize Mercedes for the tweet, which came a week after hot temperature records were broken across Europe by a heat wave rising from the Sahara. One user compared the German carmaker to The Onion, a satirical news source.

The company apologized in a follow-up to the original post.

"Folks, it really wasn't our finest hour," the second tweet states. "We sincerely apologize. We are working hard on the transformation of our fleet. We aim for CO2-neutral mobility. "

The second tweet included a link to a blog post on the parent company Daimler's website discussing its efforts to have" a carbon neutral new passenger car fleet in 20 years. ”