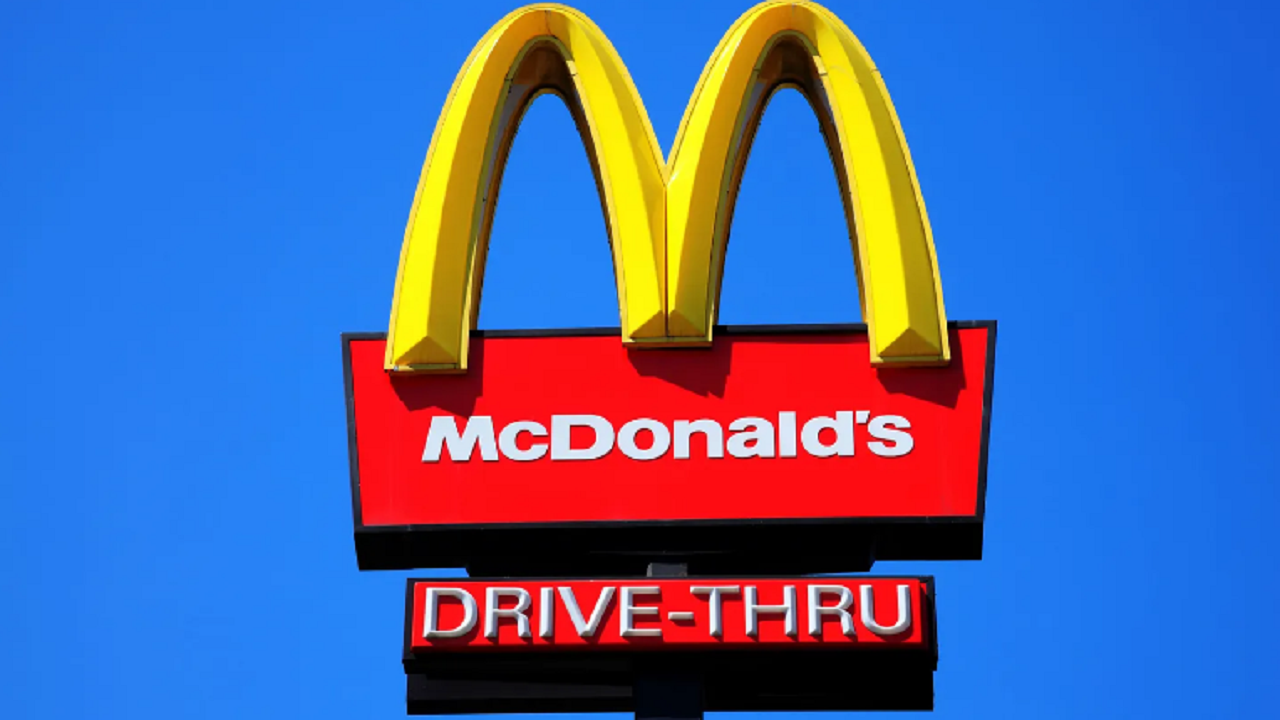 Police in Philadelphia are searching for a suspect who made an early morning getaway with a McDonald’s cash register.

McDonald’s on Thursday launched a test restaurant focused on on-the-go ordering and delivery, which includes a food conveyor belt.

The franchisee-operated test restaurant is located near Fort Worth, Texas. It is “significantly smaller than a traditional McDonald’s restaurant in the United States” because it is “targeted at customers who plan to eat at home or on the go,” the fast-food chain said in a blog post.

McDonald’s said the restaurant has a dedicated “order ahead lane” in the drive-thru that involves a conveyor belt that brings customers the food and drinks they ordered via the app. The special lane uses “technology that allows the restaurant team to begin preparing customers’ orders when they are near the restaurant ,” according to the blog post.

Food delivery guys have a dedicated room to pick up orders inside the restaurant, while customers have kiosks and a shelf to order and pick up their food, respectively, according to McDonald’s.

The restaurant also has outside parking spaces reserved for delivery drivers and curbside customers picking up food, according to the company.

McDonald’s first announced plans for such a restaurant concept in November 2020 when it rolled out its new growth strategy.

The logo of a McDonald’s restaurant in Arlington, Va., on Jan. 27, 2022. (REUTERS/Joshua Roberts/Reuters Photos)

The fast food chain had more than 40,000 restaurants globally by the end of 2021, according to its latest annual report. Among the more than 13,000 locations in the United States, nearly 95% had drive-thru lanes.

In October, McDonald’s reported generating $5.87 billion in revenue in the third quarter, compared with $6.20 billion in the same period last year. Net income was reduced from $2.15 billion to $1.98 billion.