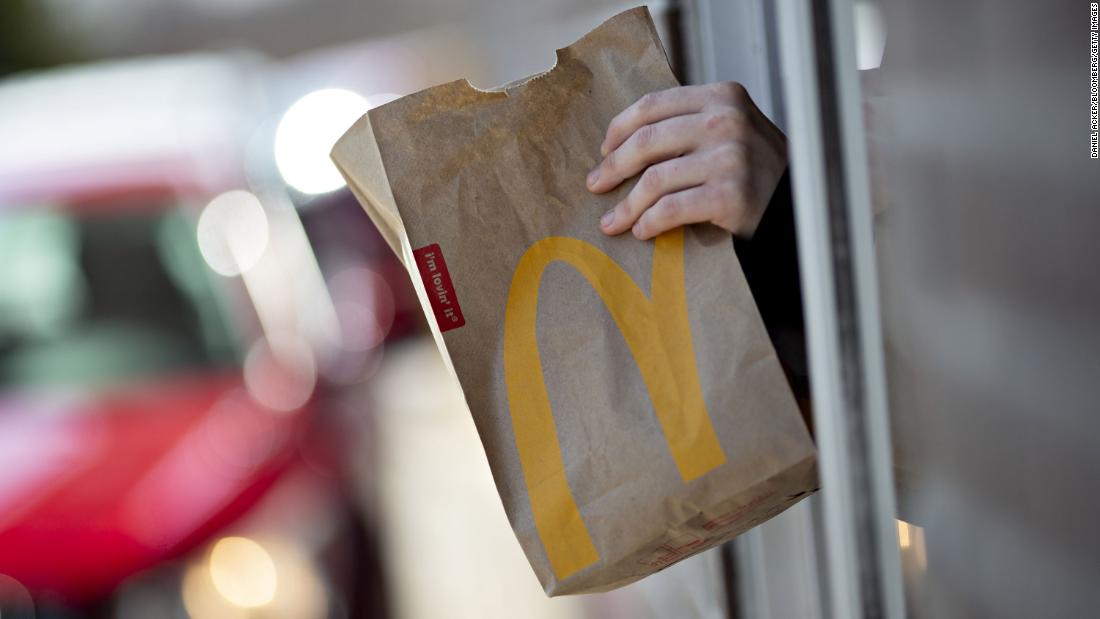 The company will roll out training materials, developed in collaboration with sexual violence prevention organization RAINN, for all its US stores in October. The training will include computerized and personal lessons on issues such as discrimination and retaliation, how to diffuse violent situations with customers and how to report a harassment complaint.
The announcement comes after months of criticism by McDonald's restaurant workers, who say they have experienced violence, sexual harassment and other workplace problems at both corporate and franchise locations. In May, workers' rights organizations and Time's Up Legal Defense Fund said a number of sexual harassment and lawsuits had been filed against the street kitchen chain, and workers protested in Chicago about the problem.

"There is a profoundly important conversation about safe and respectful jobs in communities throughout the United States and around the world," said Chris Kempczinski, President of McDonald's, in a statement. "Together with our franchisees, we have a responsibility to seize this matter and are committed to promoting positive change."

This is the first time McDonald's has provided such training for its nearly 850,000 American restaurant workers as chefs and cashiers. After the criticism of workplace security issues began last year, the company conducted training for manager and restaurant operator and introduced an anonymous hotline for employees to report concerns.

But workers' rights groups say these measures are not enough, and urged the company to do a better job of ensuring that workplace issues are properly addressed.

"The resulting training, announced today, may be good public relations, but it is not a solution," states a joint statement from Fight for $ 15, the American Civil Liberties Union and Futures Without Violence.

"Training workers to know right from wrong is meaningless if workers who report behavior are ignored, or worse, punished. Training is useless if those who ignore the lessons have no consequences," the groups said.

Jim Sisco, CEO of corporate risk consulting firm Enodo Global, said the training program will hardly make real changes to McDonald's corporate culture unless the company talks directly to workers about the problems they face and comes up with solutions that can be measured.

"McDonald's efforts in this training will not produce tangible, measurable results," Sisco said.

The company will require training at all of its restaurants, and strongly encourage franchisees to implement the program. About 95% of the nearly 14,000 McDonald's locations are independently owned, so the company can't dictate how they handle their own employees, says franchise consultant and former McDonald's franchisee Richard Adams.

However, the training initiative is being championed by the National Franchisee Leadership Alliance, a elected body representing McDonald's franchise owners, which Adams said would help secure the program's decision.

"I expect most franchisees to participate in the program voluntarily," Adams said. The Alliance "has a lot of swaying, almost universal support among franchisees " he added.

McDonald's says franchisees are excited about the program. But labor rights groups say the company should do more to ensure that all employees are required to receive training.