McDonald's loses another head of CEO 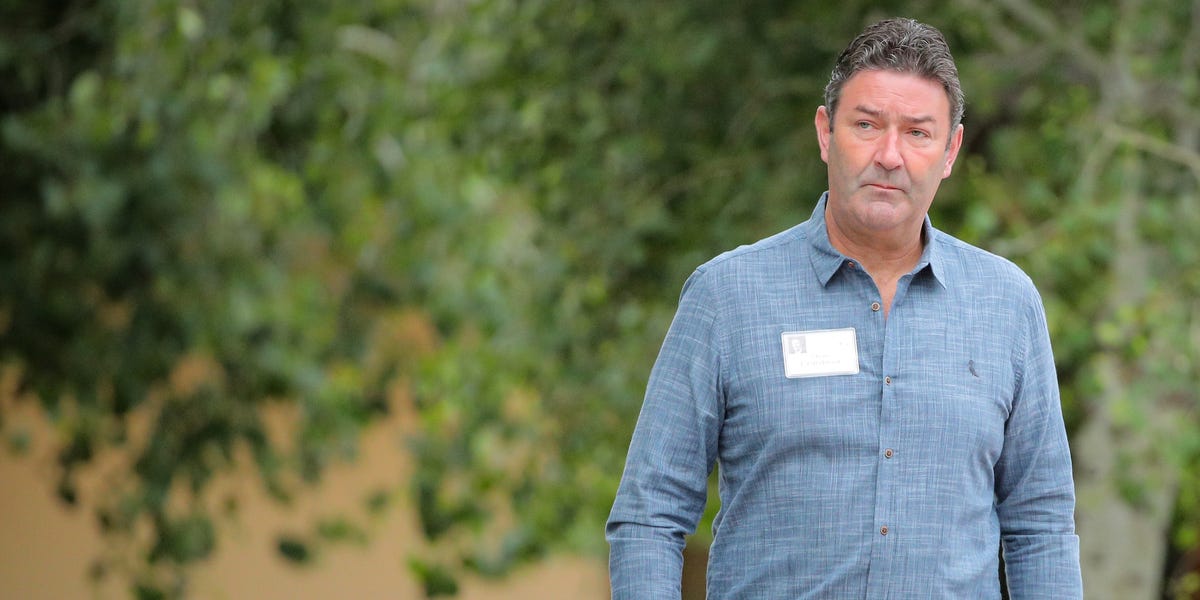 The company confirmed to Business Insider on Monday that its boss, David Fairhurst, has stepped down. Bloomberg first reported the departure.

McDonald's said Fairhurst's departure was not related to the firing of CEO Steve Easterbrook, which was announced on Sunday. Easterbrook was fired after a consensus relationship with an employee.

McDonald's gave no further details about Fairhurst's departure, saying it does not comment on personnel matters.

McDonald's also recently announced the departures of two other top executives. The company confirmed in July that marketing manager Silvia Lagnado was planning to leave her position in October. In September, McDonald's said its chief communications officer, Robert Gibbs, would also leave in October.

This is a cracking story. Check back for updates.