McDonald's is about making some unclear weeks – The Motley Fool 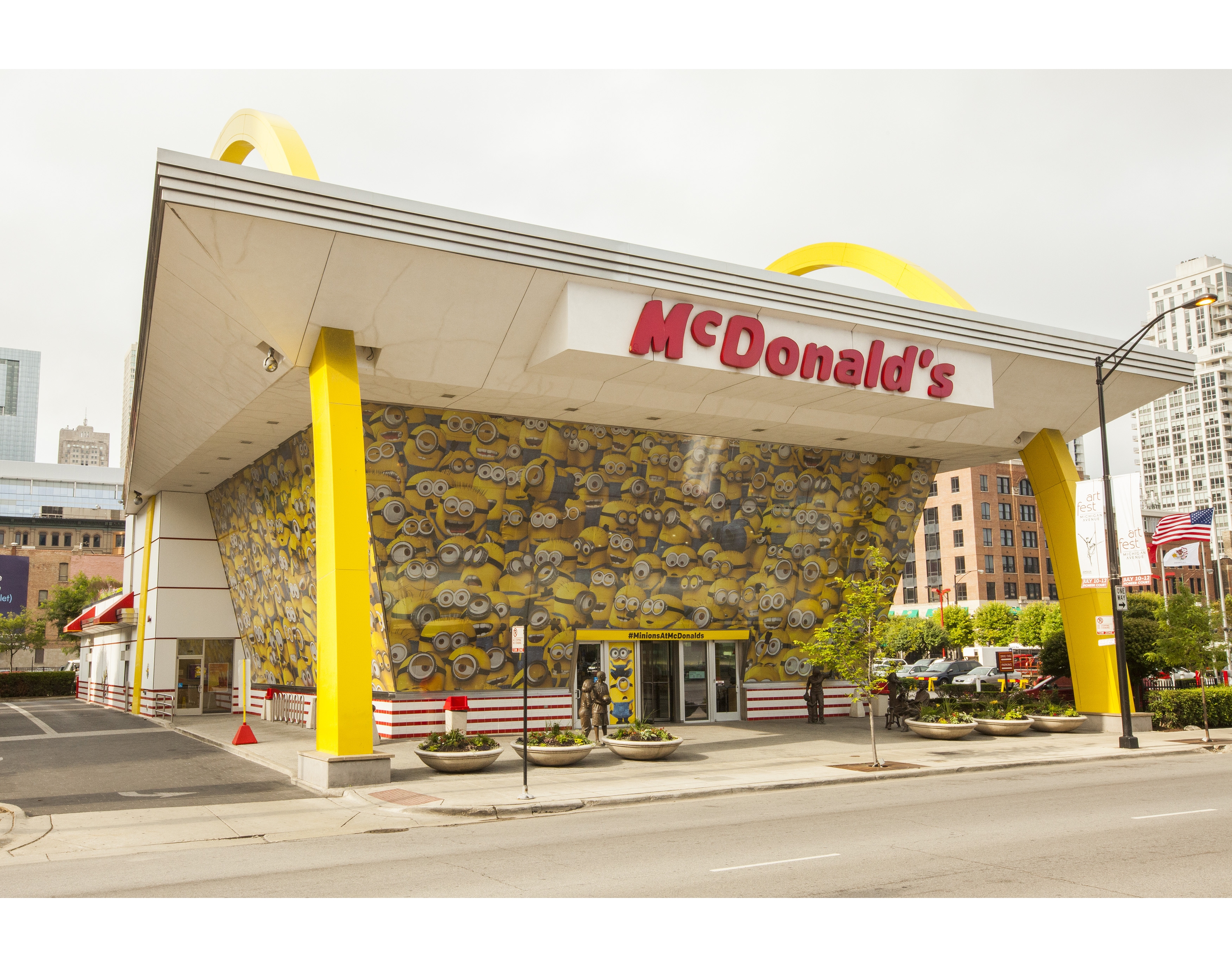 The picks are becoming slender for late night days on McDonald's (NYSE: MCD) in a few weeks. The world's largest burger chain announced that it will peel its menu offerings after midnight at some of its restaurants nationwide. The simplified menu holds some of the signature burger and most of the sides and drinks, but chicken and fish fans will not have happiness.

The iconic Filet-o-Fish sandwich will no longer be offered after the clock strikes midnight. Salads, sandwiches and wraps with grilled or crispy chicken will also be inaccessible. Chicken McNuggets will be the only poultry item offered in the revised Late Night menu, as even premium buttermilk chicken tenders won't dive into the fryer after midnight. The revised menu will kick off at the beginning of April 30th.

McDonald's is not afraid to fine-tune the menu offerings, and it is also not shy of playing clockwise. Most Golden Arches observers receive the credit card for the All-Day Breakfast at the end of 2015, when the chain began offering many of their morning weddings throughout the day, as the cornerstone of the company's turnaround. Comps has been largely positive since that move, and the shareholders have been as satisfied as afternoon cakes of hotcakes and Egg McMuffin sandwiches. The shares have more than doubled – up 107% – since the All-Day Breakfast made its debut. The stock hits another full time on Friday. Will the trend now begin to reverse when it begins to take things away from the menu during certain hours of the day?

The reason for the movement is that narrowing of the entrances to Big Macs, Quarter Pounders, Chicken McNuggets and Happy Meals makes things much easier on their employees, and it should speed up the slow lanes that become increasingly common when the menu expands. The cemetery change is also usually when the less experienced McDonald's employees begin, making it harder to pick up prepping shades for all their lunch and dinner offerings.

If there is a noticeable improvement in the speed of completing orders, everyone should win. Customers will be more satisfied with the faster turnaround, as long as the desired food is among the remaining menu items after midnight. McDonald's will be able to fulfill multiple orders, especially with cars that are less likely to bail out of what can now be long and slow run lines in the bad hours when the dining room is closed.

But McDonald still puts the ball here. Why didn't it introduce a new item – say something only available from midnight to 5 am? If it eliminates nearly two dozen gourmet sandwiches, salads, and other entrees, why can't a signature element roll out that would compensate for the multiplicity of eliminations? The chain already has some tempting items that are only available in the morning – I look at you, tantalizing donut sticks. Having a literal "limited time" feature can even draw daytime people to the chain much later in the evening, as much as it probably has attracted some of its lunch or dinner to get over in the morning to see what the wells are all about.

Burger giant is in relatively good shape these days. Global compositions continue to be positive, although traffic developments closer to home have been problematic lately. Scaling the menu on one of the few chains that consumers know is open late at night, is more risky than it probably thinks. We'll find out next month if this gambling pays off.