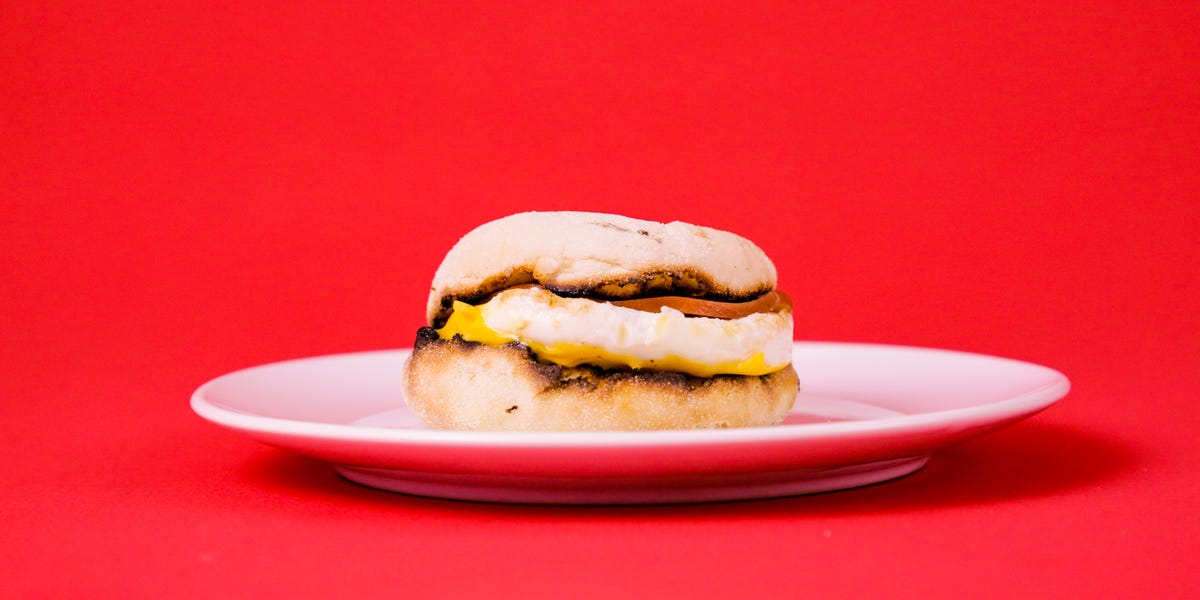 McDonald's fired CEO Steve Easterbrook on Sunday over the relationship with an employee.

Although details of Easterbrook's circumstances are still unknown, the company's stock took a hit Monday morning, dropping as much as 3%.

Easterbrook holds an academic honorary position at Oxford University's Center for Corporate Reputation. Prior to becoming Managing Director in 2015, Easterbrook served as the company's Head of Brand Responsibility and Head of McDonald's operations in the UK and Northern Europe.

When Easterbrook took over as CEO in 2015, the company's sales in the same store had fallen for six straight quarters in the United States. He announced a turnaround plan to revive the business, which included listening to customers and quickly adapting to changing tastes.

After Easterbrook took the helm, the company cut several menu items, changed the ingredients of its American chicken recipe, and moved its corporate headquarters.

8 changes that McDonald's made while Easterbrook was CEO.