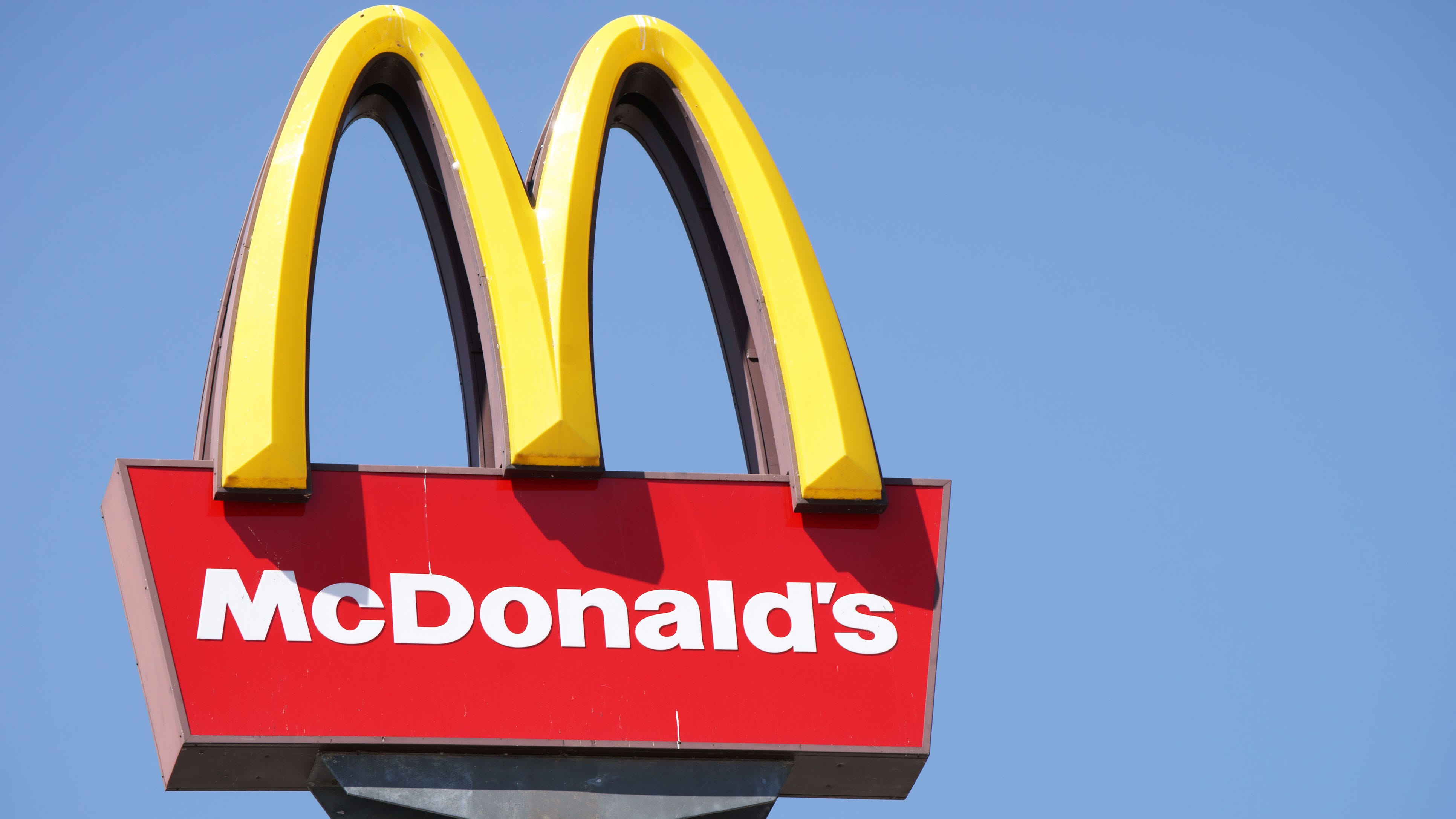 The management at a McDonald's reportedly caught an employee tampering with food prepared for a police officer.

The employee was taken into custody after the local sheriff's office was notified of the incident. The suspect had previously accused the local police department of excessive force for a 2017 meeting with attorneys.

The incident happened at a McDonald's in Bakersfield, California, reports ABC 23. According to the report, the alleged employee tampered with food from a police officer Tuesday. She was taken into custody Saturday morning. She was booked on a felony count for tampering with food.

The restaurant management became aware of the incident while undergoing surveys, which they handed over to the authorities.

In a press release obtained by ABC 23, Kern County Sheriff & # 39; s Office said they told them like tampering with the food. Based on the footage, her actions seemed intentional.

It has not been revealed what exactly Hargrove did with the food, but the Bakersfield Police Department confirmed to Bakersfield.com that a BPD officer was involved in the incident. [1

The officers denied Hargrove's claims that officers used excessive force, instead claiming she resisted arrest. In October, a district court ruled in favor of the arresting officers, reports ABC 23.

In a statement obtained by Fox News, McDonald's owner, Jim Abbate, said, "I want to assure our clients and law enforcement that the behavior exhibited by the person involved in this incident do not represent my values ​​nor those in my McDonald's business. When we found out about this disturbing incident, we quickly alerted the police. We are cooperating with their investigation and want law enforcement to know they are always welcome at McDonald's. "