Mass store closures will continue to tear through the United States: Goldman Sachs 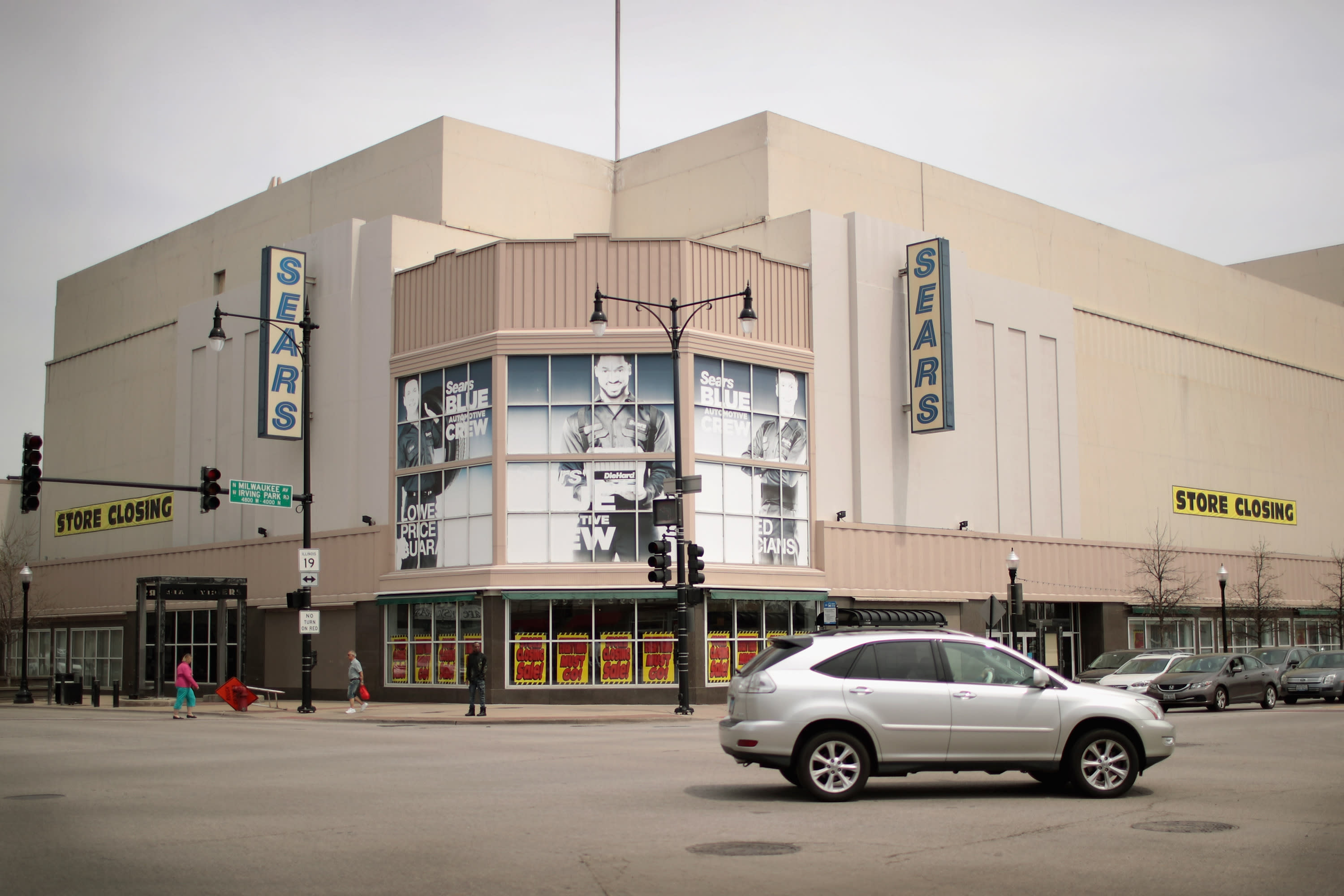 The big closure wave in retail that has gripped America amid the press of online shopping will not end at any time.

In fact, Goldman Sachs believes it is likely to get even worse.

"Our REIT team does not expect a short-term reversal of store closures from tenants, which in our opinion should continue to result in e-commerce shares," Goldman Sachs analyst Heath Terry said in a new research note to customers Tuesday.

The nugget for investors to chew on was buried on page 10 of Terry's report. But it really should be at the top, because store closures no longer do the trick to increase the profitability of the store space as for many years. Instead, the argument can be made. Store closures are only pushing more people to shop on desktop computers, tablets and mobile phones – which is usually a less profitable transaction for retailers due to free shipping costs and investments in expanding digital capabilities.