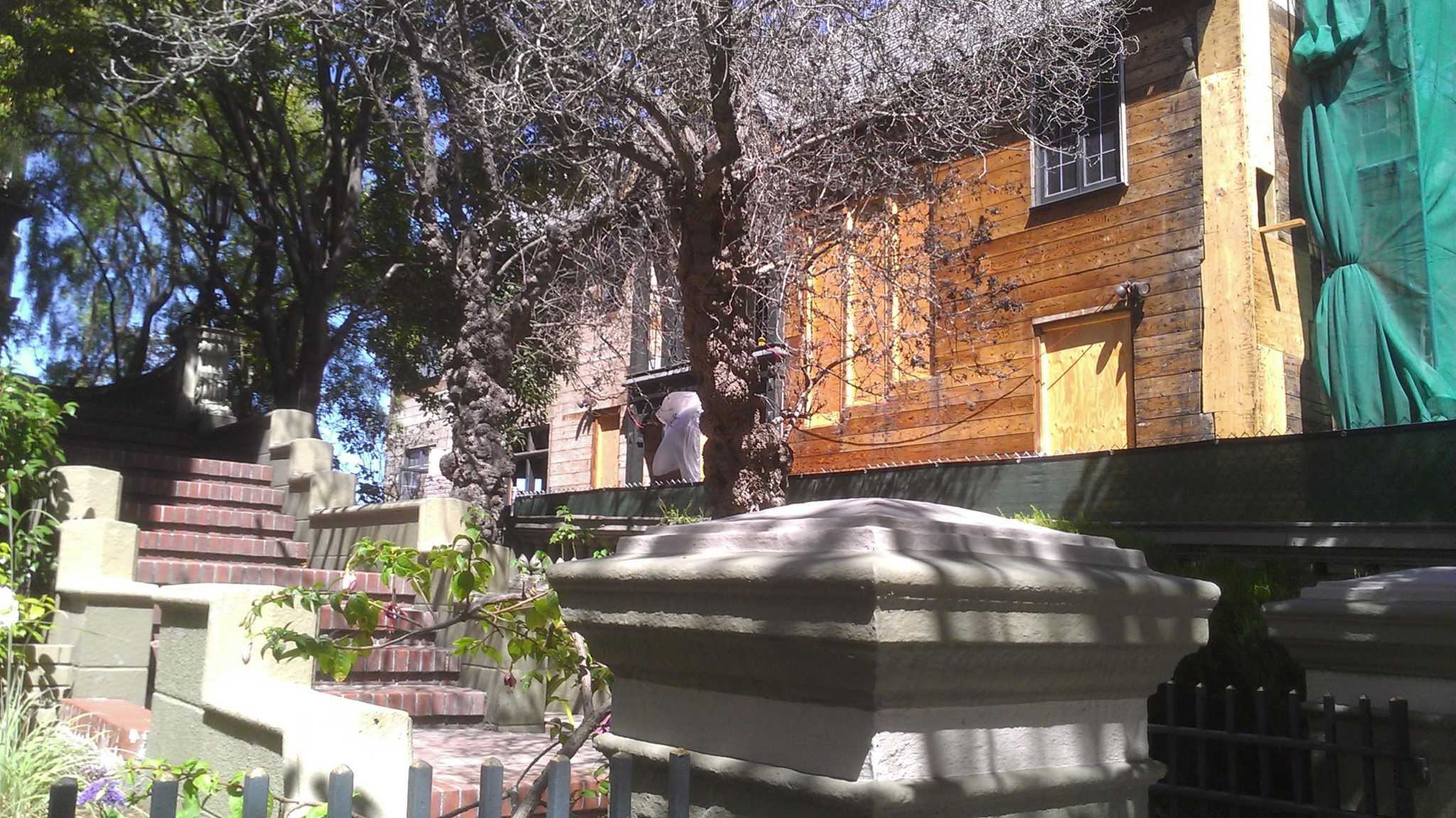 Tech billionaire Mark Zuckerberg has sold his sprawling San Francisco home for $31 million, more than tripling his money since he reportedly bought the home for about $10 million a decade ago.

The sale was confirmed by a deed filed with the city earlier this month, which was signed by a leader of the Facebook co-founder’s eponymous Chan Zuckerberg Initiative.

The off-market sale of Zuckerberg’s 21st Street home, located on Liberty Hill near Dolores Park, was first reported by real estate news site The Real Deal. The $31 million price tag, calculated based on the tax assessments cited in the deed, appears to be the most expensive home sale in San Francisco this year, eclipsing the $29 million sale last week of two penthouses once owned by former Secretary of State George Shultz and his wife, former San Francisco Chief of Protocol Charlotte Shultz

It̵[ads1]7;s also the latest example of how tech tycoons are increasing their influence in global real estate, and how high San Francisco celebrity home prices can go. All told, Forbes reported that as of earlier this spring, the Bay Area was home to 116 of California’s highest in the nation with 189 billionaires.

“Why Does California Rule?” Forbes wrote in its billionaire update in April. “Thanks to the booming tech industry.”

The Shultz sale broke city records as the highest priced condo sale in San Francisco history. Earlier industry reports note that at least one other home in San Francisco, a house in tony Pacific Heights, previously traded for close to $40 million.

Despite the eye-popping sales numbers, details about Zuckerberg’s now-former house remain relatively scarce. The Dolores Heights house was bought and sold by an entity listed as “SFRP LLC,” which The Real Deal notes is also linked to a property owned by Zuckerberg in Palo Alto. The San Francisco house was purchased by an also opaque Delaware LLC.

It was originally listed as a 7,200-square-foot, four-bedroom home, but reportedly underwent a renovation that drew the ire of neighbors who weren’t too thrilled with the tech mogul’s presence and construction noise. In 2016, some complained that Zuckerberg’s security detail claimed “desired parking spots.”

Other Silicon Valley tycoons, including entrepreneur and venture capitalist Vinod Khosla, have courted controversy by buying up and attempting to privatize sites around Bay Area complexes. Others are also looking to cash out: Sun Microsystems co-founder Scott McNealy recently put the price on his Peninsula mansion at just under $54 million.

In addition to his expensive Bay Area homes, Zuckerberg reportedly owns a $59 million side-by-side mansion on the Nevada side of Lake Tahoe, plus about 1,500 acres on the Hawaiian island of Kauai.