Mark Cuban: "We are really, really, very stupid" on immigration 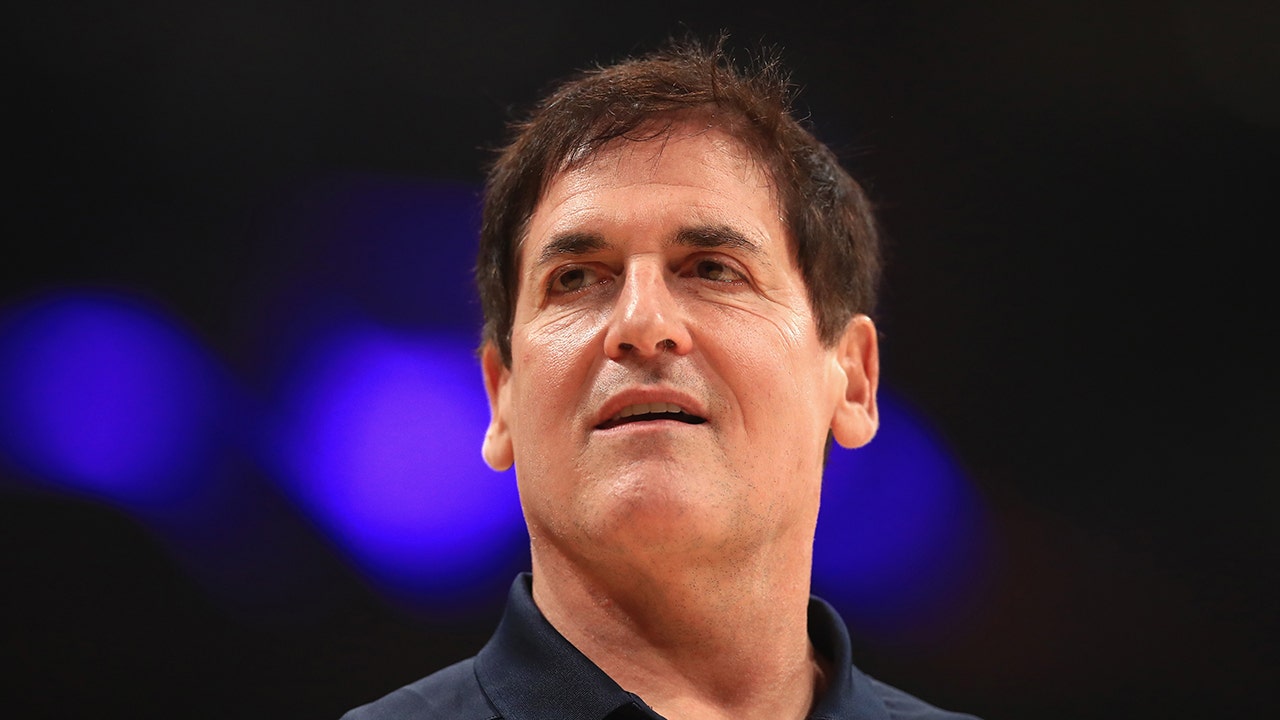 Owner Mark Cuban of the Dallas Mavericks looks at during the first half of a game against the Los Angeles Lakers at the Staples Center in Los Angeles in October last year. (Photo by Sean M. Haffey / Getty Images)

Cuban appeared at Dallas Startup Week on Tuesday; There he discussed the challenges faced by contractors when deciding to invest in companies based on the individual's immigration status, reports dallasnews.com.

While he said he thinks current administration is working to improve the situation, Cuban added that "it doesn't happen fast enough."

"Just to be brutally honest, we are doing it the wrong way," he said according to dallasnews.com.

The criticism of the "Shark Tank" star and the deep-closed investor came just a month after he told Fox News in an email that he did not completely rule out a run for the White House.

"The tea leaves would have to adjust perfectly," he wrote.

Cuban has said he would previously run as a Republican, and he has often criticized the idea of ​​a third-party candidate.