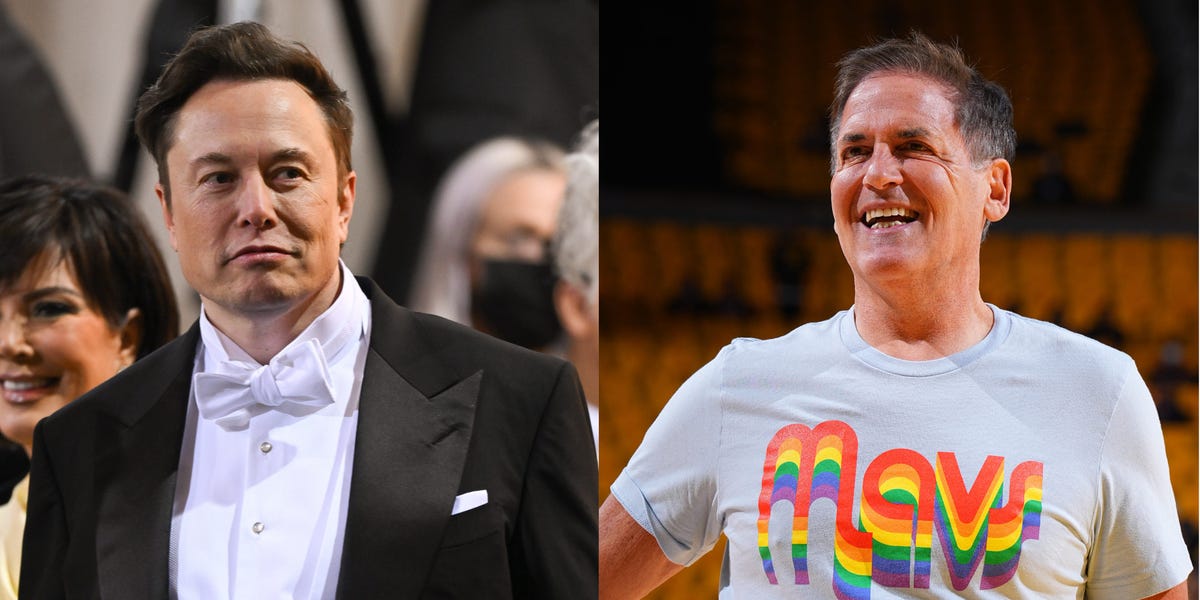 Elon Musk simply rejected Mark Cuban’s proposal for a free verification program for some users on the social media platform.

“You might consider proactively offering the $8 verification program for free to those you consider the most accurate Notes contributors. Wouldn’t it be easy to verify accuracy. But if AI can try to model biases, maybe it can model accuracy?” Cuban wrote in the tweet.

Musk replied to Cuban, saying: “$8 for everyone.”

“Your business. Your decision,” Cuban wrote in a quote tweet to Musk.

It comes after Cuban celebrated the billionaire’s acquisition of Twitter, tweeting that he was “looking forward” to the Elon Musk era and described him as a “clear, fire, target entrepreneur.”

Since Musk took over Twitter on Oct. 28, he has made plans to launch an $8-a-month subscription service that gives users a blue tick, the ability to post longer videos, fewer ads, and post priority.

The Tesla and SpaceX CEO has repeatedly doubled down on his plans to charge $8 to users who want to remain verified on Twitter.

Some celebrities including Lynda Carter and Josh Gad, lawmakers like Alexandria Ocasio-Cortez and major media organizations has criticized the planned $8 monthly fee for a blue tick, which indicates a user is who they say they are.