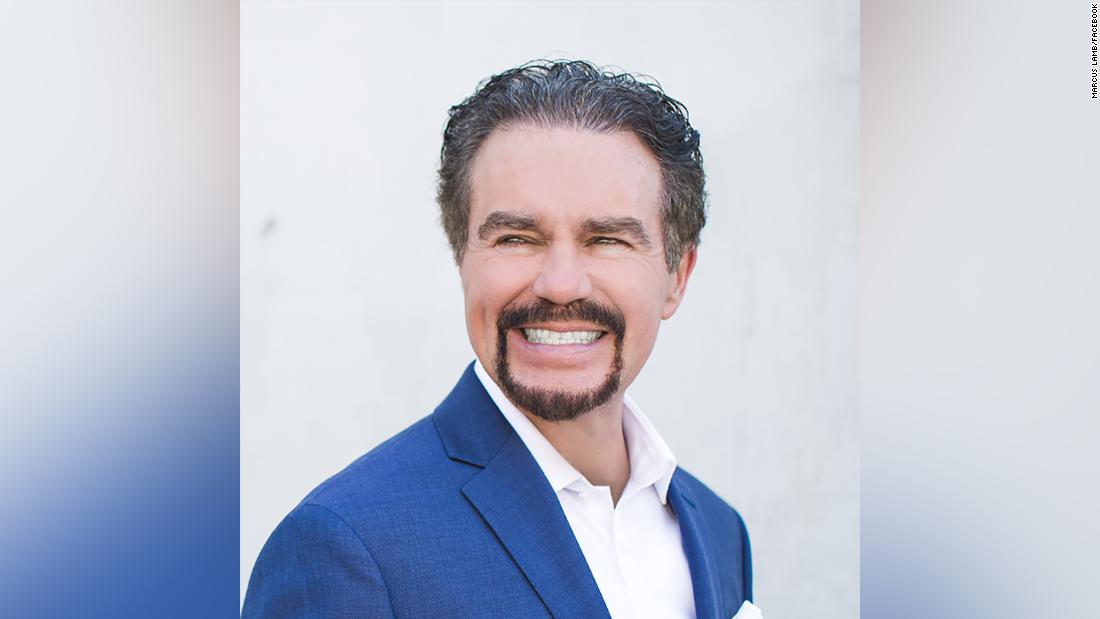 Lamb founded the Christian television network Daystar Television Network in 1997.
His wife, Joni Lamb, announced the death of the TV player on Daystar’s program streamed to Facebook on Tuesday. She said her husband had diabetes but was healthy and was hospitalized after being diagnosed with Covid-19.

“He never talked about it, but he had diabetes, but he kept it in check. He was very healthy, he ate healthy, he kept his weight down and always kept his sugar at a good level. But with trying to treat Covid and pneumonia , the different protocols used, including many of the protocols we talked about here on Daystar, and we used them, and I used them and got through Covid.

It caused his blood sugar to rise and only a reduction in oxygen, which is why he went to the hospital so he could get oxygen, “said Joni Lamb.” He believed 100% in everything we’ve talked about here at Daystar. and help so many people around the world with early protocol treatments for Covid. We still stand by that, of course. ”

Marcus Lamb often spoke out against the Covid-19 vaccines on his show. In an episode earlier this year with anti-vaccine activists Robert F. Kennedy Jr. and Del Bigtree, Lamb said the Covid-19 vaccine was “not really a vaccine,” but an “experimental shot” that was “dangerous.” Marcus Lamb claimed that people died or had neurological disorders from the vaccine.
The U.S. Centers for Disease Control and Prevention says Covid-19 vaccines “are safe and effective” and that any adverse events after vaccination “are rare but can occur.” People who have not been vaccinated against Covid-19 were 11 times more likely to die from the disease and 10 times more likely to be hospitalized with the disease, according to a study published by the CDC.

Marcus Lamb’s son, Jonathan Lamb, described his father’s Covid-19 diagnosis as a “spiritual attack from the enemy” when he hosted the show on November 23. “There is no doubt in my mind that this is a spiritual attack from the enemy. As much as my parents have gone here to inform everyone about everything that is happening in the pandemic and some of the ways to treat Covid, there is no doubt that the enemy is not happy about it and he is doing everything he can to bring down my father, “said Jonathan Lamb.

Joni Lamb described the illness as “running a roller coaster” in the same episode. She asked people in November to “pray especially for.” [Lamb’s] lungs to remove, Covid pneumonia, and ask that his oxygen levels continue to be strong and go up so we can wean him off oxygen and then bring him home. ”

A statement from the Daystar Television Network said in part: “At this time, the family is asking for their privacy to be respected as they mourn this difficult loss, and they want to express their deep love and gratitude to all those who prayed during Marcus’ health struggle. lift them up in prayer in the days to come. ”