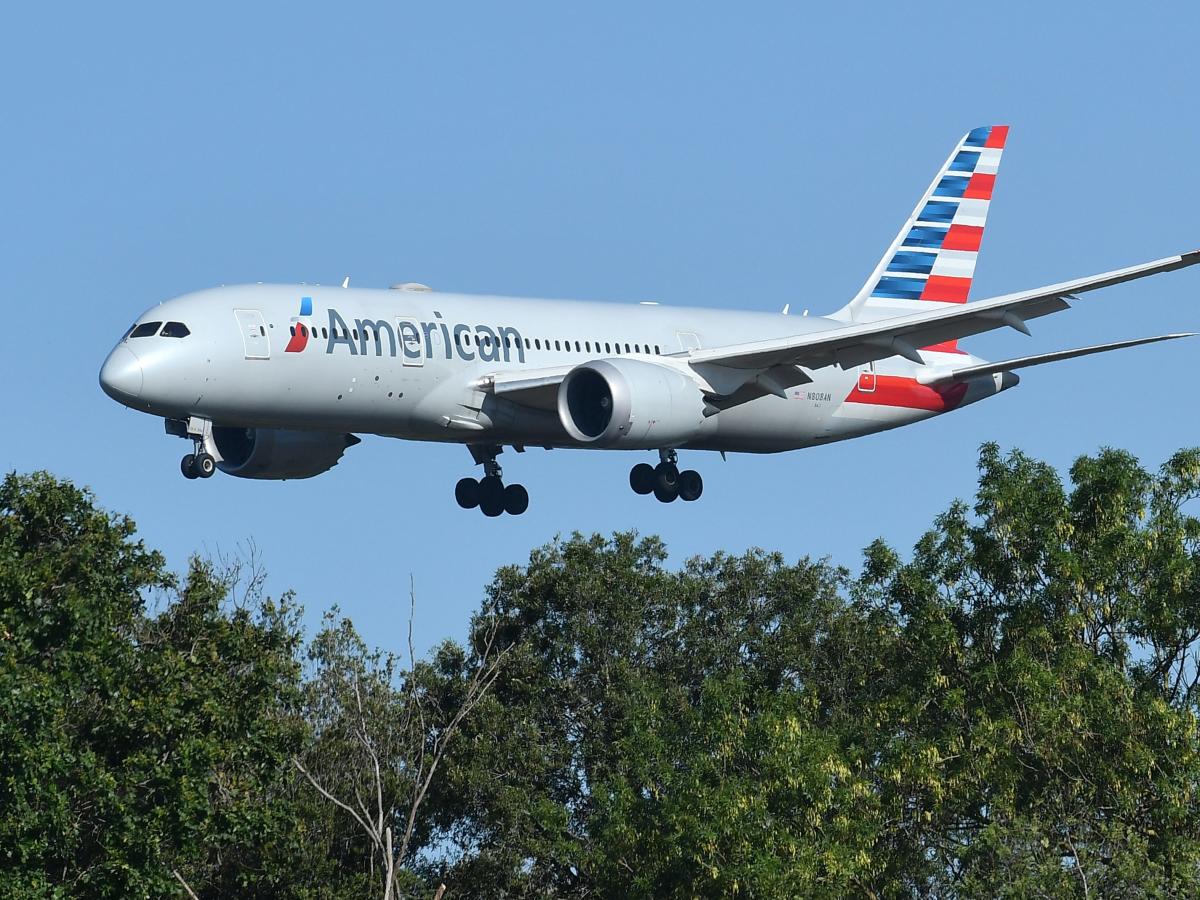 One passenger said American Airlines rebooked his family on a flight to another country and then canceled the replacement flight.

Grady R. Heins, a lawyer from Washington state, had booked in January to fly from Seattle to Vermont for his brother’s May wedding.

He bought tickets for himself and his three children on the fastest trip he could find on American Airlines via Chicago.

Before his departure, he was surprised to receive an email from the airline asking him to prepare for his “imminent trip to Canada”.

He told Insider that he logged into his account only to see that his destination had been changed from Burlington, Vermont, to Montreal, Canada, without his permission.

Heins said he tried to rectify the situation on the phone, but when he couldn’t get through, he decided to go to the Seattle airport to rebook the flights in person, taking an afternoon off work to do so .

American Airlines employees at the Seattle airport eventually found him an alternate flight to Burlington with a stop in Philadelphia. The flight from Seattle to Philadelphia was operated by Alaska Airlines.

However, the travel headache didn’t stop there.

When Heins and his family arrived in Philadelphia, his American Airlines flight to Burlington (AA5032) was canceled. According to Heins, the airline said the cancellation occurred because a flight attendant did not report for duty.

Left at the airport with three young children, Heins said he went to the American Airlines customer service desk for help.

He said staff told him there were no hotel rooms left and that they could not provide a rental car, and that assistance was provided on a “first come, first served basis”.

After four hours at the airport, Heins decided to collect his family’s bags, rented a car and drove from 11:30 p.m. to 6 a.m. to reach his intended destination.

Correspondence seen by Insider between Heins and the airline shows a representative apologized for the canceled flight and mistaken rebooking.

As an alternative to the refund, the airline offered vouchers of $300 per passenger.

Heins said that in 26 years of flying he had never experienced anything like it.

An American Airlines spokesperson told Insider, “We apologize for the inconvenience caused after Mr. Heins’ connecting flight from Philadelphia to Burlington was canceled. We have been in contact with him regarding his experience.”