Malware booths delivery by LA Times and other major US newspapers 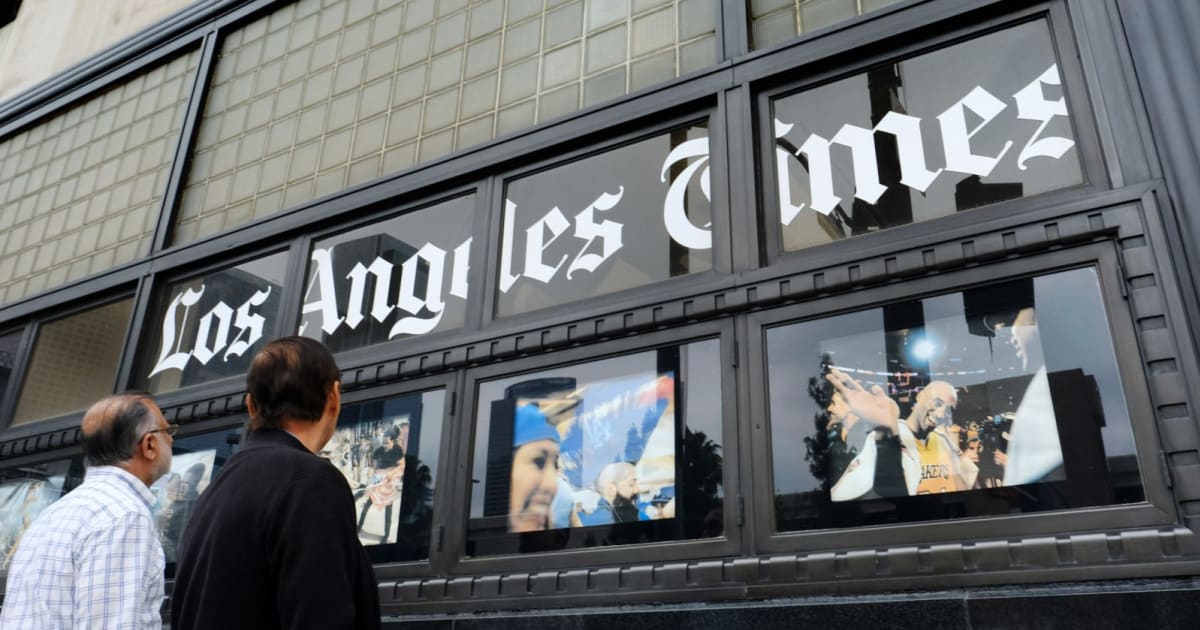 Laws had tried to quarantine malware, but there were apparently "reinfected" systems related to news production and printing.

The attack did not compromise any subscribers, Internet users or advertisers, Tribune said. The company acknowledged that "every market across the company" was switched to malware. People who did not receive Saturdays will receive it next to the Sunday edition.

Tribune has not disclosed a sinner, but a LA Times source said that malware came from outside the United States. It was not clear whether this was the work of criminal, state-sponsored attackers or anyone else. However, it suggested that it could have been a form of Ryuk ransomware that tends to be conscious. If so, this may have been an extortion attempt similar to those that were too common in 201