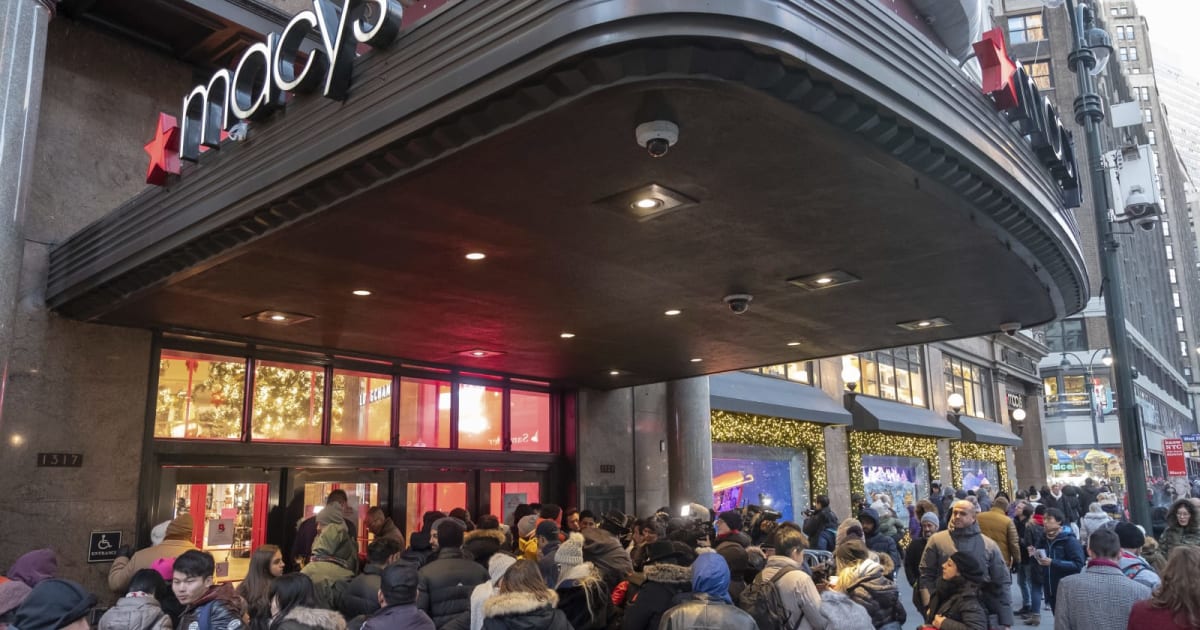 The technique, known as Magecart, has grown in popularity among hackers for its blend of relative simplicity and efficiency. They don't have to do much more than insert junk scripts (pointing to external commands and control servers) and wait for people to take action. From there, they can use the information to make fake purchases, make clone cards and sell the data on the black market.

Do not expect such attacks to subside at any time. They have been used against many major brands including British Airways, Newegg and Ticketmaster. Until online stores are airtight against techniques like Magecart, they will be tempting targets.