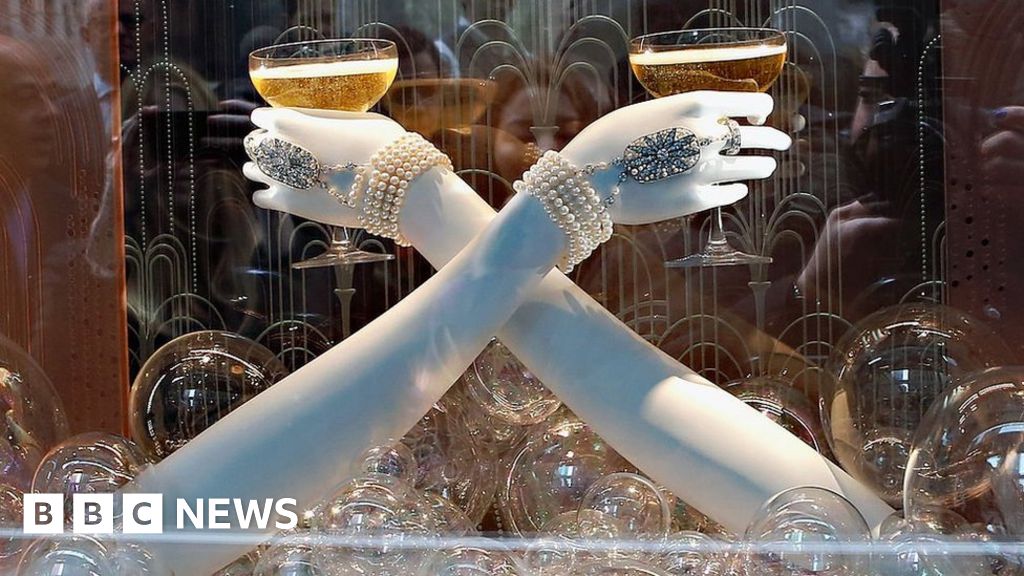 The luxury goods firm Louis Vuitton (LVMH) has confirmed that it has held "preliminary discussions" about buying the American goldsmith Tiffany,

"The LVMH group confirms that it has had preliminary discussions about a possible transaction with Tiffany," it states.

It also owns brands such as Christian Dior, Givenchy and Kenzo, as well as many of the most famous champagne brands, including Dom Pérignon and Moët & Chandon.

Global demand for products has remained good in recent years, but the same cannot be said for Tiffany, which has seen worldwide sales fall this year.

LVMH said there was "no assurance" that the talks with Tiffany would make a deal.

The announcement from LVMH came after media reports that the company had sent a tentative, non-binding offer to Tiffany earlier this month.

The offer is said to value Tiffany at approximately $ 120 per share.

Analysts say LVMH is keen to expand in the United States, where Tiffany is based.

LVMH has 75 brands, 156,000 employees and a network of more than 4,590 stores, while Tiffany employs more than 14,000 people and operates around 300 stores, including the flagship store on Fifth Avenue in New York.