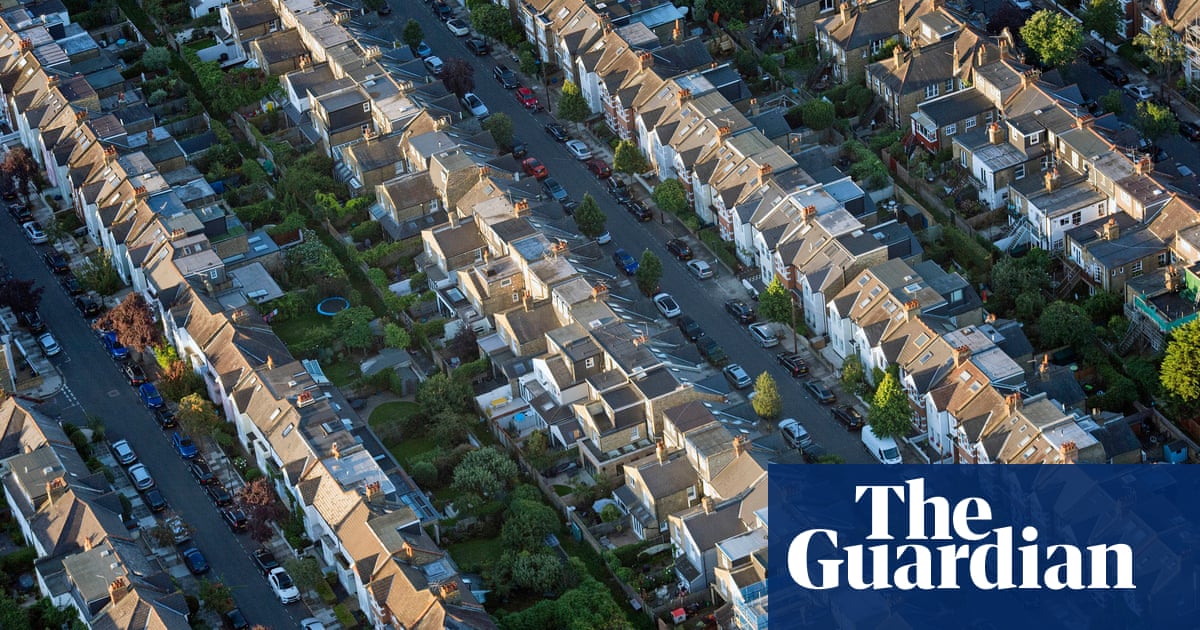 UK house prices have registered their lowest rise in October since the 2008 financial crisis as Brexit uncertainty continues to take its toll, according to the real estate website Rightmove.

Its data also showed that some parts of London continue to ask prices to fall, in some cases by £ 15,000 or more in a month.

The price of properties entering the market at this time of year usually experiences a "fall bounce", with an average increase of 1

.6% recorded in the month of October over the last 10 years – but this year saw a "slower" monthly increase of 0.6%, which was the lowest since October 2008.

The current state of the housing market combined with the ongoing political uncertainty of Brexit seems to put off many potential sellers. Rightmove's average number of new home sales lists per week has fallen to just over 24,000 – the lowest at this time of year since October 2009. This is down 13.5% from the same period a year ago.

By contrast, many buyers "seem untroubled," with the number of sales agreed almost unchanged a year ago, according to the site, whose latest data was based on the price quote of more than 122,000 properties sold between 8. September and October 12.

Miles Shipside, a Rightmove director, said: “With the price power going up now quite flat, some sellers who are motivated to maximize their money appear to be holding back. They can wait for more security both to achieve their pricing conditions and also about the Brexit outcome. "

Marc von Grundherr, of real estate agent Benham & Reeves, said that while the sector was more subdued than usual," the UK real estate market is yet to disappear down the Brexit abyss. "

The average price of a home in Kingston upon Thames, southwest London, has fallen by more than 17,000 £ 1 a month – from £ 605,000 in September to £ 587,000 in October, Wandsworth in South London recorded a typical £ 16,000 drop, but in other boroughs, including Britain's most expensive area, Kensington and Chelsea, average prices continued to rise .