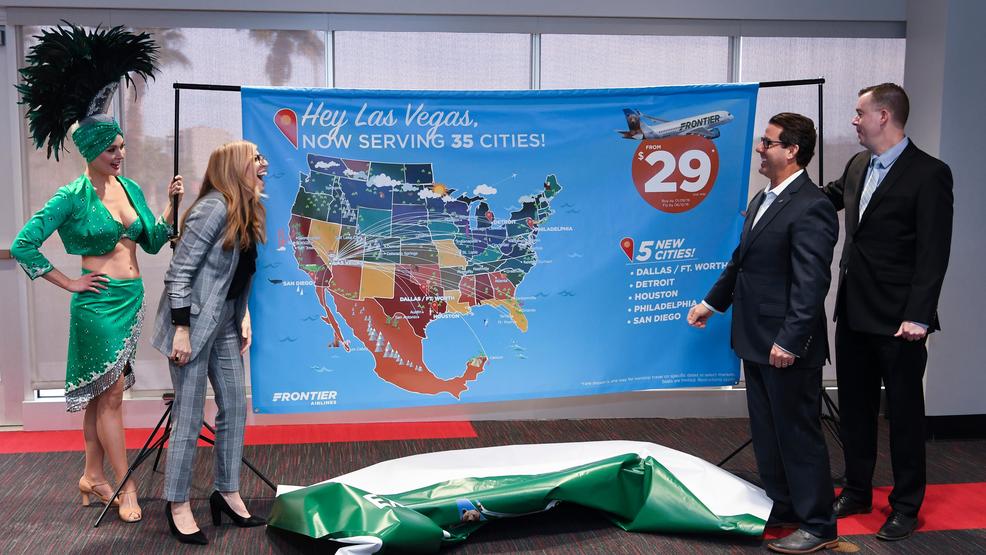 Are you planning a summer vacation or looking to visit some family in another part of the country? Worried about the budget disruptive cost of most flights?

Frontier Airlines and Sun Country Airlines, known for their low cost flights, announced on Tuesday January 8, new routes out of McCarran International Airport that can help make your travel dreams a reality.

Nonstop service to Ted Stevens Anchorage International Airport will begin May 18 and will operate twice a week, which will expand to four times a week on June 5.

Nonstop service to Los Cabos Mexico International Airport begins June 6 and will twice a week offer round trips on Thursdays and Sundays.

Non-stop service to Puerto Vallarta International Airport will start June 7 and operate twice a week with round trips Monday and Friday.

With these new routes, Frontier will now offer a total of 35 non-stop routes for the valley.