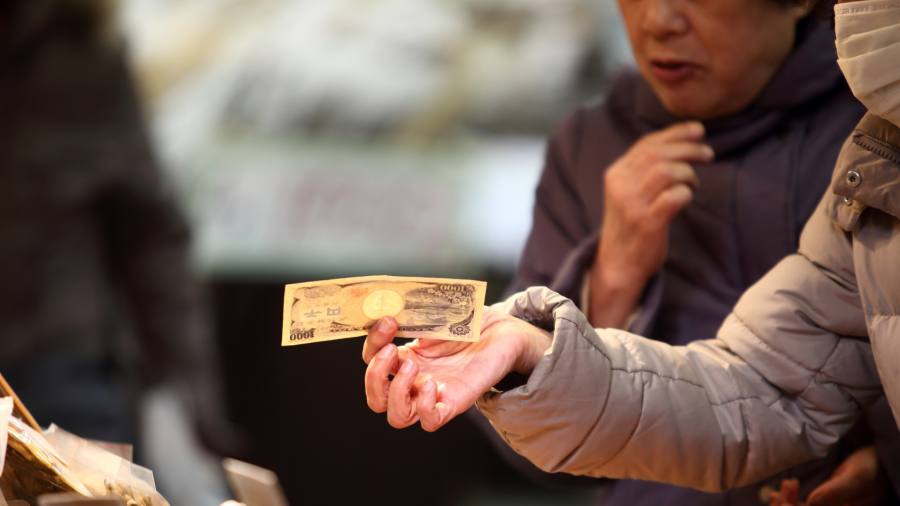 Repression deepened across China in 2022 despite growing international attention on the human rights abuses of President Xi Jinping’s administration, according to a leading watchdog.

Human Rights Watch, a US-based group, published its latest global report on Thursday, which documents China as one of the world’s worst violators of human rights.

Among the most important abuses were the authorities in Beijing and Hong Kong continuing their “attack” on freedoms in Hong Kong, as well as the mass execution of Uyghur Muslims in Xinjiang and “severe restrictions on freedom of religion, expression, movement and assembly” in Tibet.

The report added: “An unknown number of people died after being denied medical treatment for their non-Covid-related illnesses.”

There was also little progress in the rights of women and girls, as well as people affected by issues of sexual orientation or gender identity, the report showed.