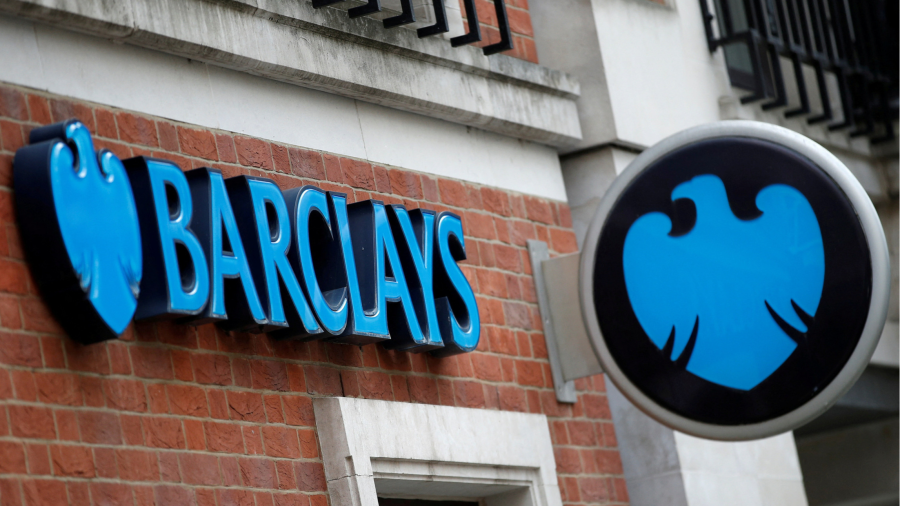 Treasury yields rose to their highest level in a decade and a half on Friday, as strong US employment data fueled expectations of further rate hikes by the Federal Reserve.

The moves came after US labor market data on Thursday showed jobless claims had fallen last week from 226,000 to 21[ads1]4,000, while economists polled by Reuters had expected a rise to 230,000.

Analysts said the robust labor market reading would reinforce expectations that the Fed would continue with aggressive monetary tightening.

British government bonds were similarly under pressure on Friday. The yield on the benchmark 10-year gilt rose 0.06 percentage point to 3.97 percent, as traders grappled with the fallout from British Prime Minister Liz Truss’s resignation on Thursday and the prospect of a new leader.

Despite Truss’ departure, analysts at ING said the new leadership contest could lead to further uncertainty over the government’s fiscal plans. As a result, “gilts should continue to trade at a risk premium,” they wrote.