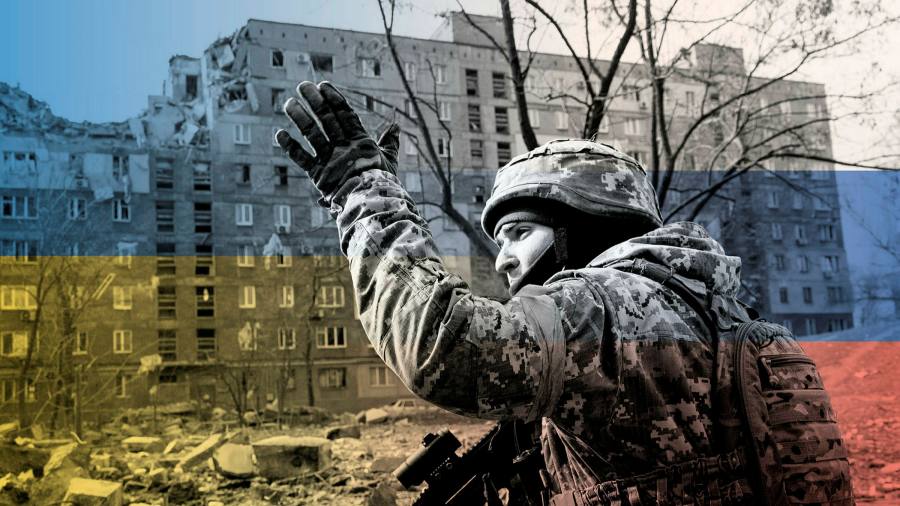 European and Asian stocks rose on Tuesday as the prospect of progress in peace talks between Russia and Ukraine boosted market sentiment, while oil prices drifted lower after dropping in the prior session.

In Asia, Hong Kong’s Hang Seng index rose 0.9 per cent, though it also remained 6.5 per cent lower for the year. Japan̵[ads1]7;s Topix gained 0.9 per cent, while China’s CSI 300 index of Shanghai- and Shenzhen-listed shares fell 0.3 per cent.

Envoys from Moscow and Kyiv met in Istanbul on Tuesday to discuss a potential peace deal.

Many investors expect the effects of the war, including spiraling prices of commodities and metals produced in the countries, to keep weighing on financial markets, however.

“The tragic war in Ukraine has resulted in a global energy shock. We see this increasing inflation, pressuring consumers and hurting growth, especially in Europe, ”the BlackRock Institute wrote in a note to clients. “The [US central bank] has started to talk tough on inflation and has projected a large increase in rates. ”